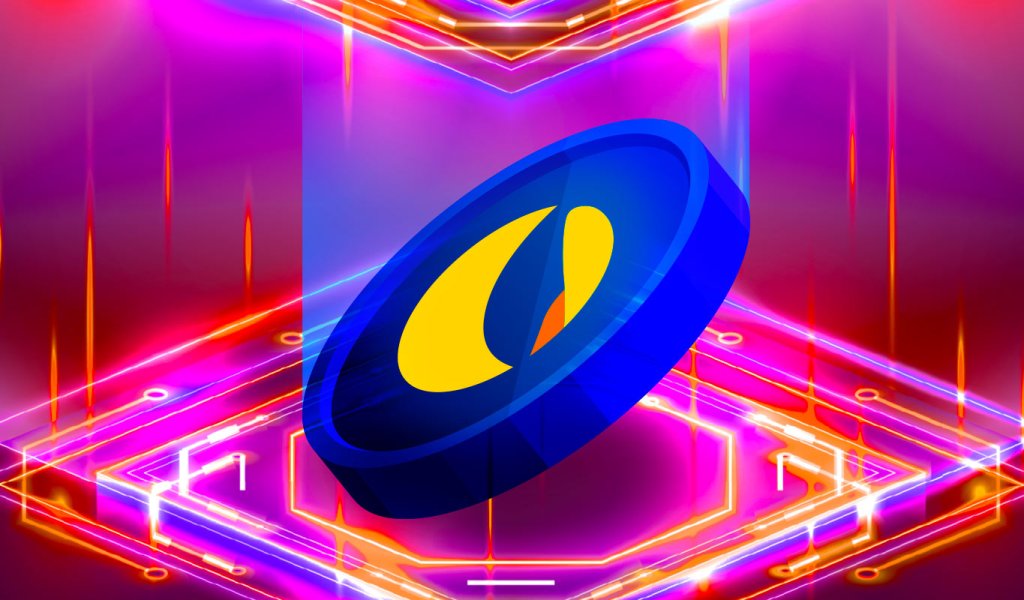 A court in South Korea is issuing an arrest warrant for Terraform Labs founder Do Kwon following the collapse of the cryptocurrency Terra (LUNA) and algorithmic stablecoin TerraUSD (UST).

Citing information from the prosecutor’s office, Bloomberg reports that warrants were issued to Kwon and five others who were charged with violations of the country’s capital markets law.

All six accused are located in Singapore.

South Korean authorities considered filing criminal charges against Kwon in the wake of the historic crash that led to losses of around $40 billion.

In anticipation of facing a slew of cases, the embattled executive hired a lawyer last month and submitted a letter of appointment to an attorney at the Seoul Southern District Prosecutor’s Office, the office tasked to investigate him.

Prior to Terra and Kwon’s downfall, LUNA was one of the biggest crypto assets by market capitalization.

From trading the all-time high of nearly $120 in April, Terra plunged to near zero in May. The dollar peg of the stablecoin TerraUSD also tumbled.

There are no reports of Kwon being served with the warrant at time of writing. 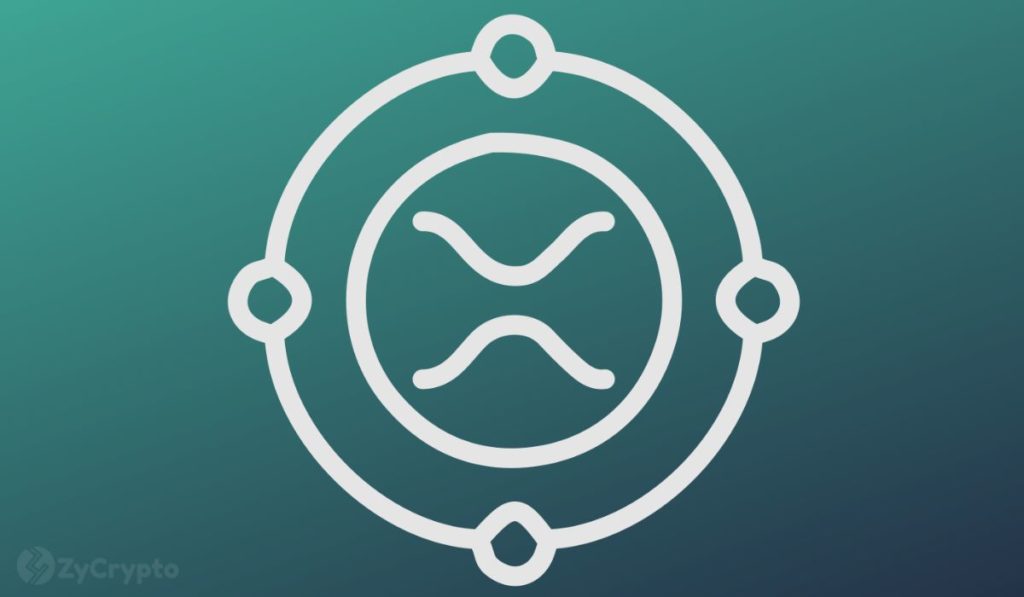 As most assets struggle to recover some of the values shed in the dip, the respective sentiment of each asset has differed.

BTC is currently trading at its lowest levels in August. Following a few weeks of a sustained upsurge, the firstborn crypto has faced a wild rejection along with the rest of the markets.

One Ethereum Gaming Altcoin Stands Out From Rest of Emerging Market, According to Coin Bureau 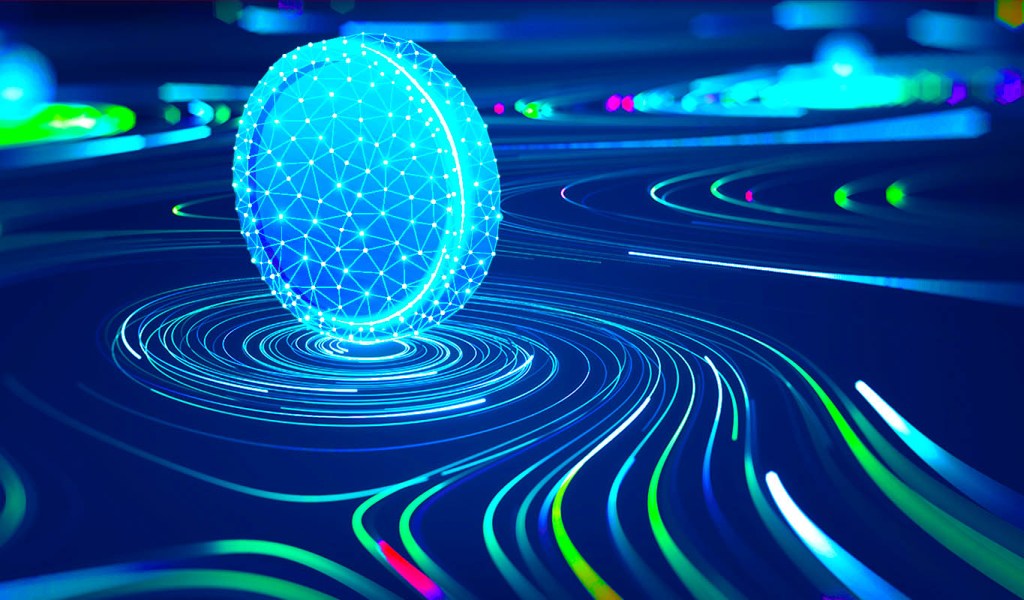 The closely followed analyst and host of the popular Coin Bureau channel says that one metaverse altcoin has more potential than most crypto assets in the sector. In a new video update, the pseudonymous analyst known as Guy tells his 2.07 million followers that while its price action has looked underwhelming for many months now, […]

The post One Ethereum Gaming Altcoin Stands Out From Rest of Emerging Market, According to Coin Bureau appeared first on The Daily Hodl.