A survey from CoinsPaid saw respondents from Argentina, Brazil and Colombia positively view bitcoin as the future of money amid high inflation levels.

The survey, which was conducted this past March, showed that 50.5% of Brazilians viewed bitcoin and other cryptocurrencies being accepted by companies with a positive outlook, or that they believed cryptocurrency would be the future of money. Likewise, Argentina reported 38.1% positively towards their outlook while Colombia surveyed at 35.7%.

Respondents from all three countries reportedly stated that one of the main factors that would determine whether or not they wanted to use something like bitcoin for daily transactions is greater security in transactions. This shows a clear demand for bitcoin as its network is by far the largest and most decentralized providing the strongest form of transactional security with a verifiable and uncontrollable public ledger.

Brazilians also showed 36.3% of respondents would prefer to use a currency like bitcoin for daily purchases, which was echoed by the Brazilian Senate as they passed a bill this past February seeking to regulate the broader market.

The movement of countries like Brazil, Argentina and Colombia considering the adoption of new forms of money has not only spurred from heightened levels of inflation, but also from the inspiration provided from El Salvador in its own adoption of bitcoin as legal tender, being the first Latin American country to do so.

In April this year, Reuters reported that Argentina was experiencing over 55% inflation while a Chainalysis report shows Argentina as being the second-highest ranked country for the adoption of cryptocurrencies. Similarly, Brazil experienced a 28-year high for inflation this past April, while Colombia experienced its highest levels of inflation in over 20 years for the same time period.

Bitcoin allows countries to opt-out of controlled economies with a form of money that guarantees inflation cannot devalue their wealth over time while delivering exceptionally low fees with incontestable and incomparable security. 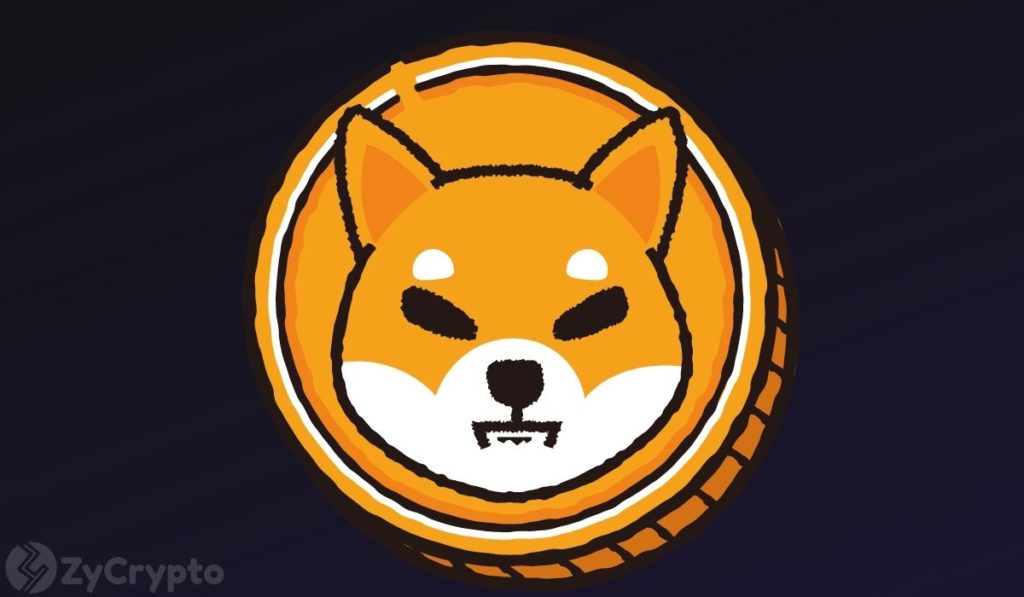 The report, which involved compiling views from 36 fintech experts from different backgrounds between March 28 and April 11, 2022, noted that the death of Shiba Inu was a “matter of when not if.”

Bitcoin is attempting to form a higher low at $28,630 and if that happens, ETH, XTZ, KCS and AAVE may rally in the near term.

The Perils Of Centralized Platform And Why Bitcoin Decentralization Matters

As the Canadian Freedom Convoy demonstrated, the censorability of centralized financial platforms proves the need for Bitcoin decentralization.