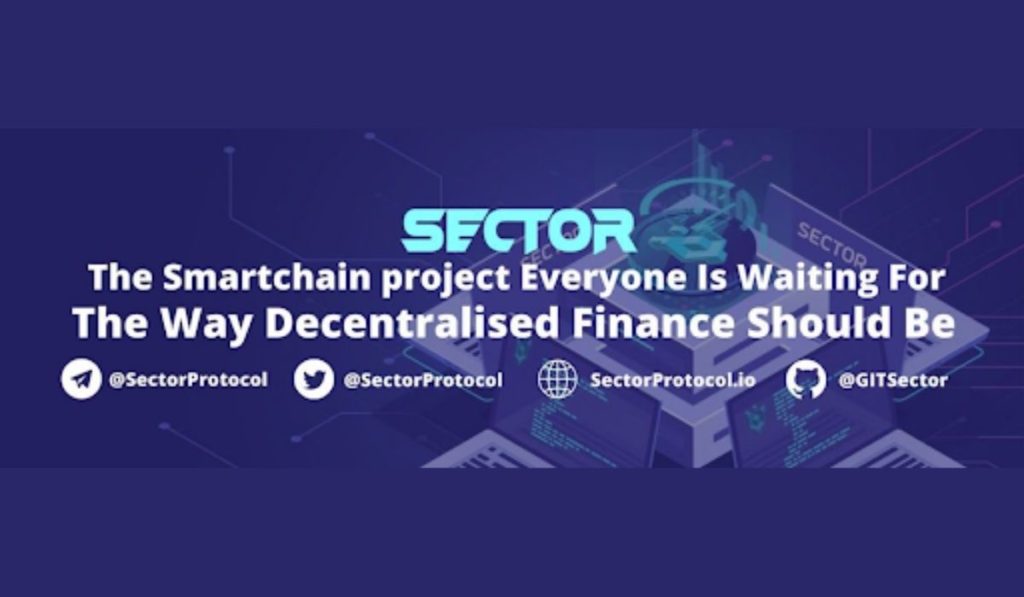 The Sector Protocol team is excited to announce the start of its presale on May 18th, 2022. Sector Protocol attempts to deliver long-term stability to its investors in a variety of methods. The major function of a completely doxxed team is to serve as a token Launchpad. Through Sector’s Launchpad system, Sector has teamed with […]

The city of Vancouver could soon take a step into the future. As New York is about to take the Chinese route and cut itself from yet another industry, Vancouver considers “using an unconventional method: harnessing the heat emitted from” bitcoin mining. If signed, the contract between the Lonsdale Energy Corporation and Canadian mining operator […]

The specific attributes of Bitcoin create an environment poised for incredible leaps in innovation.

What are some options for businesses looking to take advantage of the benefits Bitcoin has to offer?

A recent event by blockchain surveillance firm Chainalysis explained how its tools are used and raised questions about whether they should be.

Over the weekend, a Reddit post accusing Charles Hoskinson, inventor of Cardano of front-running SundaeSwap users went viral. A pseudonym user said Hoskinson used a large amount of ADA to benefit from a price hike on the decentralized exchange native token, SUNDAE. Related Reading | Cardano Price Up And Down Amidst SundaeSwap Launch As one of the first DEX running on Cardano, there is a lot of hype around SundaeSwap. The ADA whale, according to the user, used his funds to queue jump other users and be one of the first to benefit from SUNDAE’s launch. The pseudonym user based the accusations on three alleged facts: a large SUNDAE order was placed before the DEX was deployed, a wallet with millions of ADA was created specifically for this event, the funds can be tracked to another wallet with “a billion of unstaked ADA” or an entity sitting at the top of the Cardano rich list. The pseudonym user claims the large transactions were linked to the inventor of Cardano after “about an hour clicking CardanoScan links”. The user provided a link of addresses related to his claims which can be viewed in the following link. In addition, the pseudonym user addressed the possibility of a crypto exchange or similar entity involved with the transaction rather than Charles Hoskinson by saying: I do not think any of the addresses in the chain of CardanoScan links below are exchange wallets. You can take a look through them and try to identify which you think is an exchange, but it looks to me they are regular wallets. Most of the addresses in the sequence have just a single input and single output, so it was easy to trace. Since IOHK, the company responsible for developing Cardano, was a key player on many of the projects or components on this network’s ecosystem, seems logical a large portion of ADA is linked back to them. However, the pseudonym user seems to believe that an important portion of the ADA supply in circulation can’t be linked to IOHK. Inventor Of Cardano Replies To Accusations The inventor of Cardano, Charles Hoskinson, replied to the accusations and to the Reddit post. Via his Twitter account, Hoskinson said: Had a look at the sundae Reddit posts that have been cropping up. It looks like the funds came from a Coinbase custody account that aggregates thousands of users. Later, Hoskinson shared a link to a full investigation conducted by Colin Edwards, a Quantitative Strategist at IOHK. Therein, he explains Cardano’s UTXO model and by using on-chain analysis tracks down the SundaeSwap frontrunner. Edwards posted the transactions that “jumped the queue” and the tools he employed to conduct his investigation. Ultimately, he concluded that a wealthy client probably using Coinbase Custody was behind the transactions. IOHK’s Quant said a subpoena, a product of a legal procedure, could identify the actor. He added: (…) practically all Ada is within 3 transactions of being on an exchange where it would have mixed with funds originating from IOHK. Having funds originating from IOHK deposited at a large custody company, along with funds from thousands of others, is a statistical certainty – not a smoking gun. Related Reading | Here’s What Cardano Founder Charles Hoskinson Wants For Christmas As of press time, ADA trades at $0.93 with a 9.2% profit in the last 24 hours. The 9th crypto by market cap seems to be following the general sentiment in the market as it bounces back from the lows amid Russia’s invasion of Ukraine.

Small businesses that are essential to communities often suffer the most from inflation — here’s how bitcoin can help remedy this suffering.

Uniswap breaks $1T in volume — but has only been used by 3.9M addresses

Bitcoin Rejects Downside At $29k, Here’s Why This Is Good

May 25, 2022admin
We use cookies on our website to give you the most relevant experience by remembering your preferences and repeat visits. By clicking “Accept All”, you consent to the use of ALL the cookies. However, you may visit "Cookie Settings" to provide a controlled consent.
Cookie SettingsAccept All
Manage consent