It is important for Bitcoiners to utilize existing systems of enacting change to create the best possible environment for adoption.

Believe it or not, the Proof-Of-Stake Ethereum is a reality. Those crazy kids really did it. To celebrate the achievement, Bitcoinist turns the mic to the captains of the industry. It’s time for the TALKING HEADS to discuss one of cryptocurrencies’ most important news of the year. This time, we kept the question vague and […]

Ansel Lindner explains the thinking behind the chess moves of the biggest powers in the world and what these moves mean for bitcoin and global markets.

Learning about bitcoin can be daunting. There are many great educators that teach through different lenses to make Bitcoin approachable for everyone. 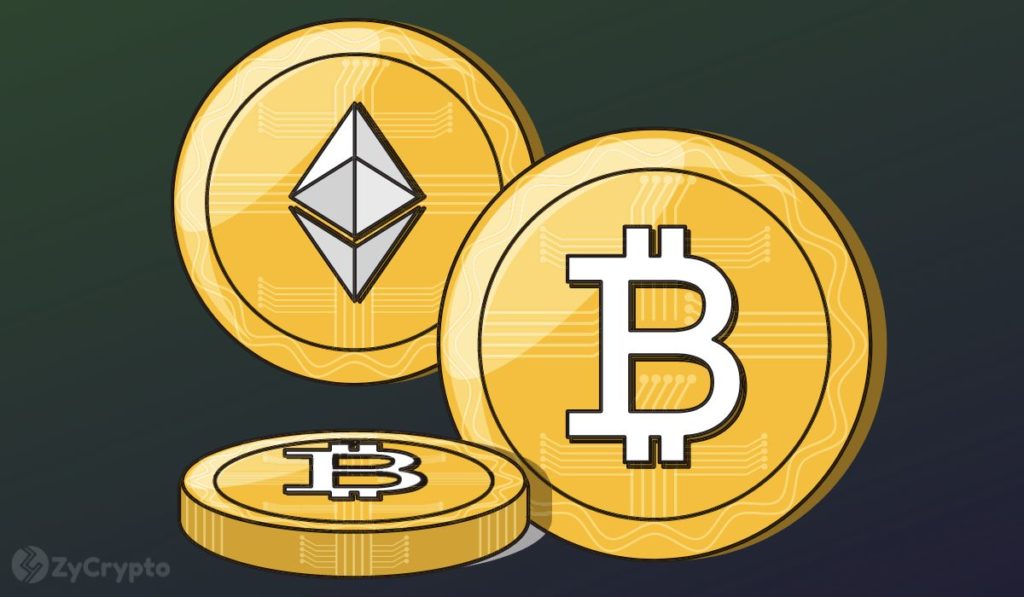 Bitcoin (BTC) and Ethereum (ETH) are looking to pull away from the rest of the pack, with the signs looking positive for the market leaders. 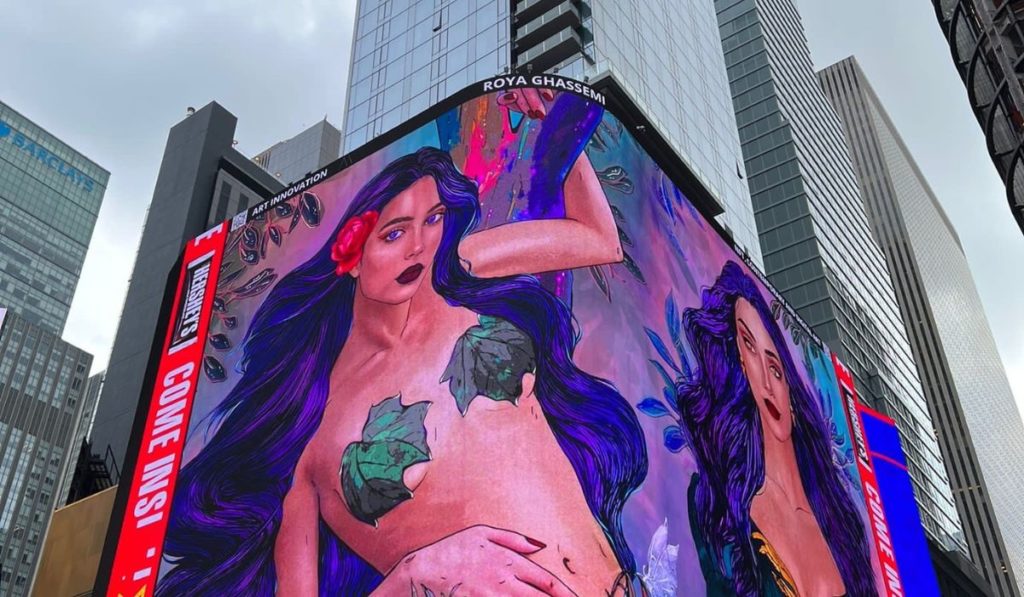 As technology evolves, the world changes along with it. This is true for the art world as much as any industry, and with the advent of crypto-based (web3) NFTs, it’s beginning to look like things will never be the same. Just a few years ago, most of us had never heard the word “Metaverse”, and […]

Bitcoin and Lightning are technologies that once again revolutionize human connections and the ability to share information. 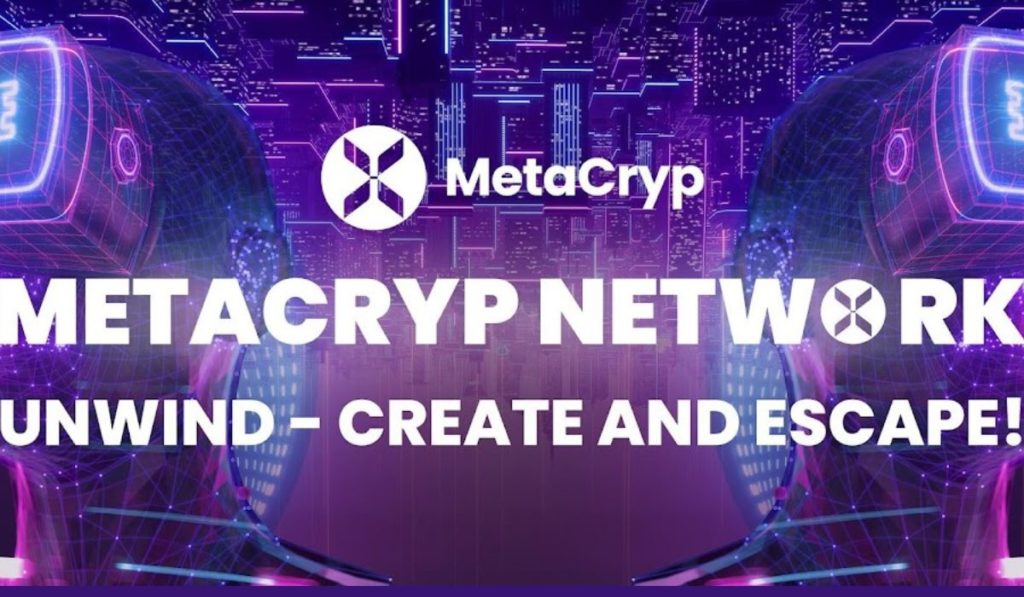 Our world is stressful and dramatic. Every day we wake up, go to work, come home, and repeat the process. People are clamouring for more, and they want to escape the daily grind, unwind, and genuinely enjoy themselves. They want to retreat from the cold reality and enjoy the warmth, explore a virtual world, communicate […]

Bitcoin has various use cases and applications that shouldn’t be ignored for narratives that obscure more than educate.

Social Media hustler and viral sensation Andrew Tate is in the news again. And no, it is not about his comments against women or social […]

It’s difficult to imagine a better position than dedicating your time and attention to spreading Bitcoin adoption.

While quality of life in 2022 might seem better in many regards, energy use per capita was higher years ago, painting a bleak picture for millennials.

While Taro could bring interesting developments to Bitcoin, the impacts on the bitcoin fee market and the scaling issues this will cause are unclear.

When people start discussing Metaverse projects, it’s a reminder of how trendy the Metaverse has become again. As events in the Metaverse develop, numerous possibilities […]