The Bank of England is the first to pivot back to quantitative easing, claiming to restore market functioning and reduce risks of contagion.

The collapse of the algorithmic stablecoin Terra and its native token LUNA remained a shocking event in the crypto space. The outcome was the loss of billions of dollars for many individual and institutional investors. It also threw the entire crypto industry into a historic crisis. Lots of changes have taken place following the fall of the stablecoin. Subsequently, some investigations and legal cases have been against the founder of Terraform Labs, Do Kwon. Firstly, the South Korean Prosecutors leveled some allegations against the Terra Chief. Related Reading: Polkadot Price Drops On Chart With Resistance At $6.80, What’s Next? Also, the International Criminal Police Organization (Interpol) issued a Red Notice against him. The Interpol request is for law enforcement’s immediate arrest of Do Kwon globally. There was a massive loss of over $60 billion of investors’ funds through the fall of Terra and its ecosystem in the first half of the year. The South Korean Prosecutors requested the assistance of Interpol for the arrest of Kwon. The prosecutors accused the Terra chief of hiding to avoid their investigations. According to a source, Kwon was seen in Singapore, though the city police noted that he later left. Terra Says Case Against Kwon Is Highly Hyped Up Following the alert from Interpol, there was a slight fall in the prices of Terra Classic (LUNC) and the newly launched Terra LUNA. Some rumors have been that Kwon went into hiding since the collapse of Terra and its ecosystem. Terraform Labs has finally reacted to the case against Do Kwon. The firm stated that the case is highly politicized while speaking to Bloomberg. The spokesperson mentioned that the South Korean Prosecutors’ steps depicted unfairness in all aspects. Related Reading: Cardano Price Fails To Pierce Through $0.48 As Bears Continue To Dominate According to the spokesperson, the prosecutors failed to adhere to the basic rights available under Korean Law. Also, he noted that the prosecutors’ allegations against Kwon of breach of capital market laws indicated reasonable bias. Featured Image Pixabay, Charts From Tradingview.com

There are clear advantages to be had by Palestine in adopting Bitcoin, but the path to do so is not so straightforward as has been claimed before.

One of the most notable features of cryptocurrency is its ability to enable instant cross-border payments, which has attracted a widening number of territories so far. Around 105 countries have tapped the technology, with some currently in the final stages of launching their Central Bank Digital Currency (CBDCs), like China. Others, like Sweden and Israel, […] 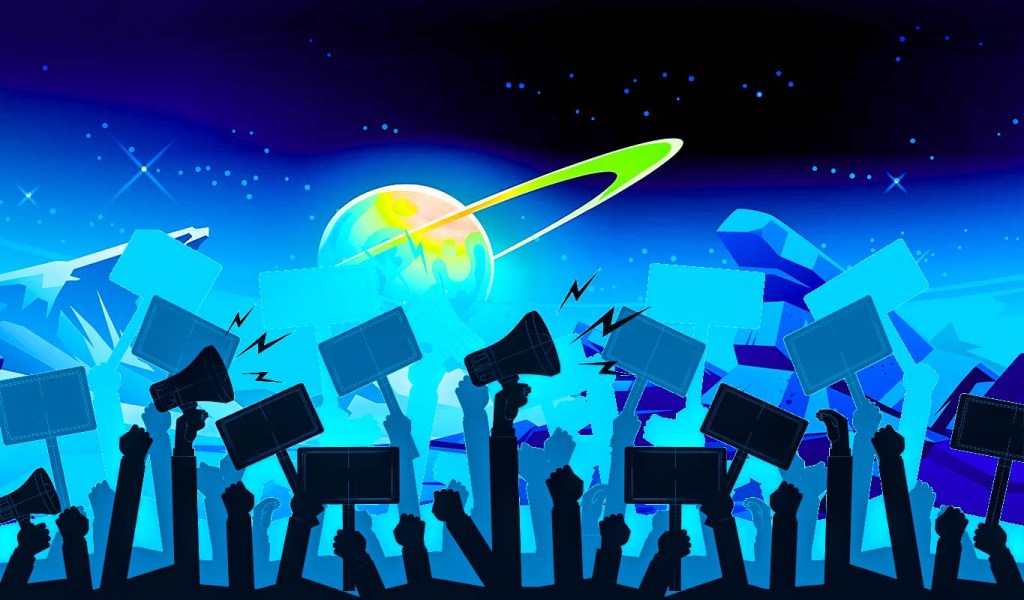 Terraform Labs is reportedly accusing South Korean authorities of giving in to public pressure when they issued a warrant of arrest against its founder Do Kwon. Kwon currently faces legal actions following the crash of the cryptocurrency Terra (LUNA) and the stablecoin TerraUSD (UST). A spokesperson for the Singapore-based firm tells The Wall Street Journal […]

China has become a hotbed of illicit crypto trade lately. The country has earned quite a reputation in the international community when it comes to scams and illegal activities involving cryptocurrencies. Recently, there have been a number of nefarious activities originating from the country or involving Chinese nationals.  For instance, in June 2021, more than 200 […]

For a country in which hyperinflation has become an expectation, bitcoin is a potential for real savings.

The Bitcoin Racing team aims to spread Bitcoin adoption at a historical track in the U.K. this October.

Chainlink and SWIFT have announced a proof-of-concept that will allow the international bank cooperative to transfer cryptocurrencies across almost all blockchains. Chainlink Partners with SWIFT SWIFT could soon interact with…

The Japanese government should introduce rules that target criminals using crypto from crypto exchanges to launder money. Reportedly, these remittance rules are supposed to be introduced by next springtime. The Act on the Prevention of the Transfer of Criminal Proceeds is supposed to be revised so that it is mandatory to share customer information between […]

Implementing a CBDC would not only negatively impact the U.S. economy, but is literally beyond the capability of the government. 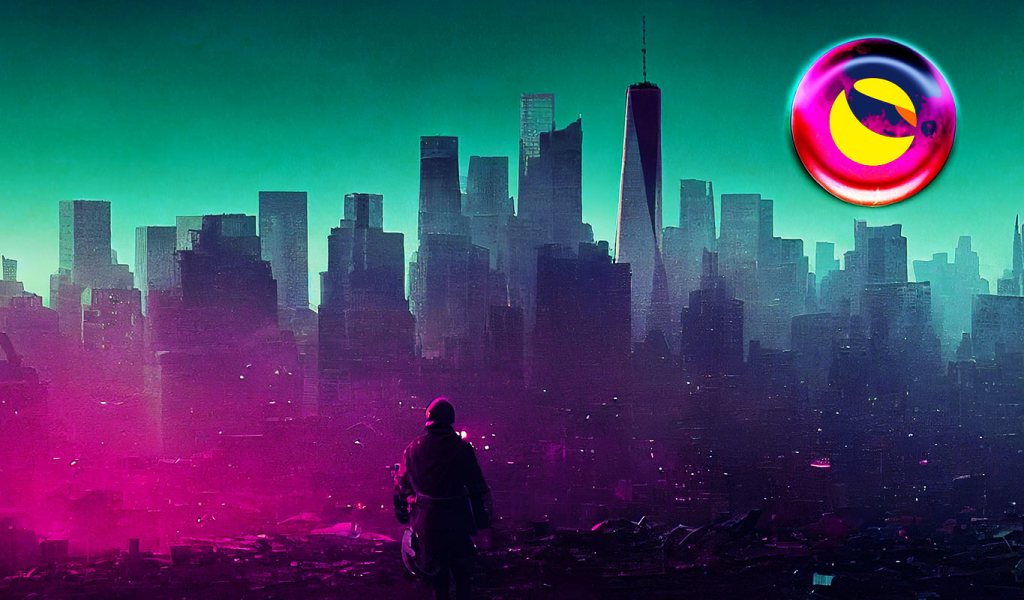 The international policing organization Interpol is officially requesting that law enforcement worldwide help locate and arrest the embattled Terra (LUNA) founder Do Kwon, according to a new report. Bloomberg notes that South Korean prosecutors in Seoul confirmed Interpol has placed a “red notice” on Kwon. The prosecutors requested the action earlier this month after claiming […]

Disney CEO Bob Chapek, back in November 2021, said he’s making the necessary preparations to enable the company to combine its physical and digital assets into the digital realm. In their quarterly earnings call last year, Chapek said that for a long time, the company has always been at the forefront of adopting emerging technologies […]