A prominent Japanese Financial firm, SBI group, has revealed plans to enhance its services and business partners for the digital assets market in the US. […]

Union Bank, a popular financial firm in the Philippines, plans to extend its crypto offerings to customers. According to the firm, it intends to unveil […]

Brazil’s prominent payment app PicPay has decided to venture into the world of cryptocurrencies by teaming up with crypto exchange Paxos. With this integration Paxos will be facilitating users to buy Bitcoin and Ethereum. PicPay has officially announced via their blog post that client shall be able to buy, sell and also store two major […] 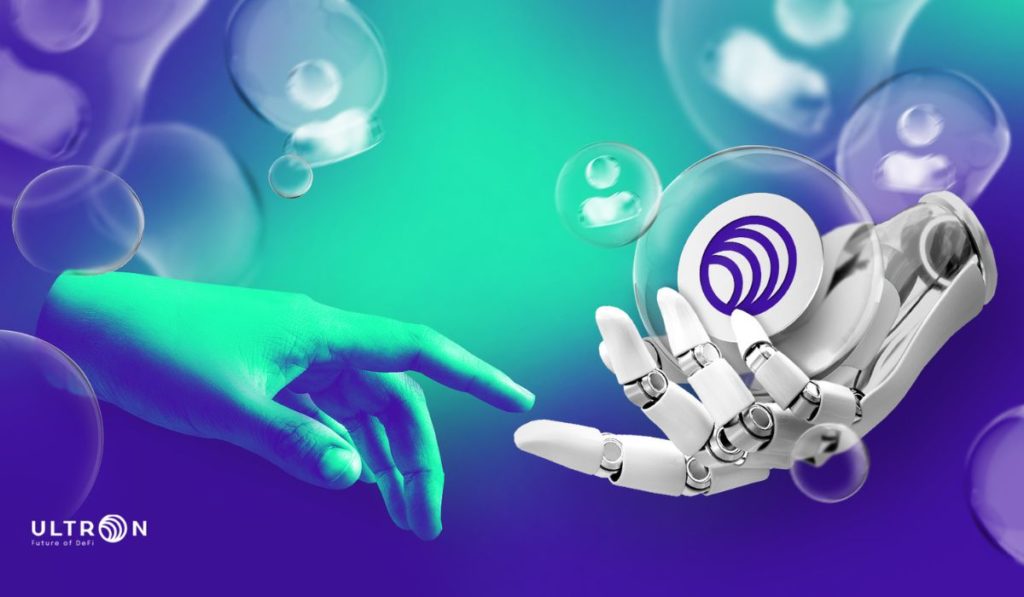 Ultron Foundation, a blockchain-based project, has created a diverse ecosystem that has been fundamental in retaining a huge user base thanks to its native layer 1 coin. The Ultron Foundation ecosystem provides diversity with multiple services and various dApps. The team behind the project had one mission in mind, to design a complete crypto ecosystem […]

Crypto services are spreading worldwide. Most of the growth in this regard has been mostly in the West, but more countries and companies are beginning to follow suit. The latest of this is a Brazilian fintech that is starting to offer crypto services in the country. Picpay’s latest innovation that features the space is seeing […]

Bank of Russia started CBDC testing in 2022 and expects to implement an official banking rollout in the year of presidential elections in 2024.

The “Bitcoin Family” have been in the headlines ever since they put everything that they had into bitcoin back in 2016. By then, the digital asset was only trading at around $900, and the family had become bitcoin millionaires with the most recent run-up. However, like everyone else, the Bitcoin Family has been hit hard […]

SynFutures, a decentralized derivatives exchange, announced today a new partnership with Router, a cross-chain protocol that enables fund transfer, asset swaps, and cross-chain applications. The projects will work together to expand their respective ecosystems and explore integration, taking a crucial step in SynFutures’ mission to become a multi-chain trading platform. Cross-chain, or blockchain interoperability, refers […]

Fortress, a popular blockchain firm, has raised over $22.5 million in its latest seed funding round. The funding round was led by a family office […]

Renowned crypto exchange, CoinFLEX has filed for restructuring in a local court in Seychelles. The crypto exchange revealed this development to its users via mail. […]

German cryptocurrency-focused bank Nuri has revealed that it has filed for bankruptcy, citing the protracted crypto winter. Customers’ access to the platform’s services and their funds have not been hampered, according to the firm. Nuri Files For Insolvency The cryptocurrency bank Nuri said on Tuesday that it has filed for bankruptcy in a court in […] 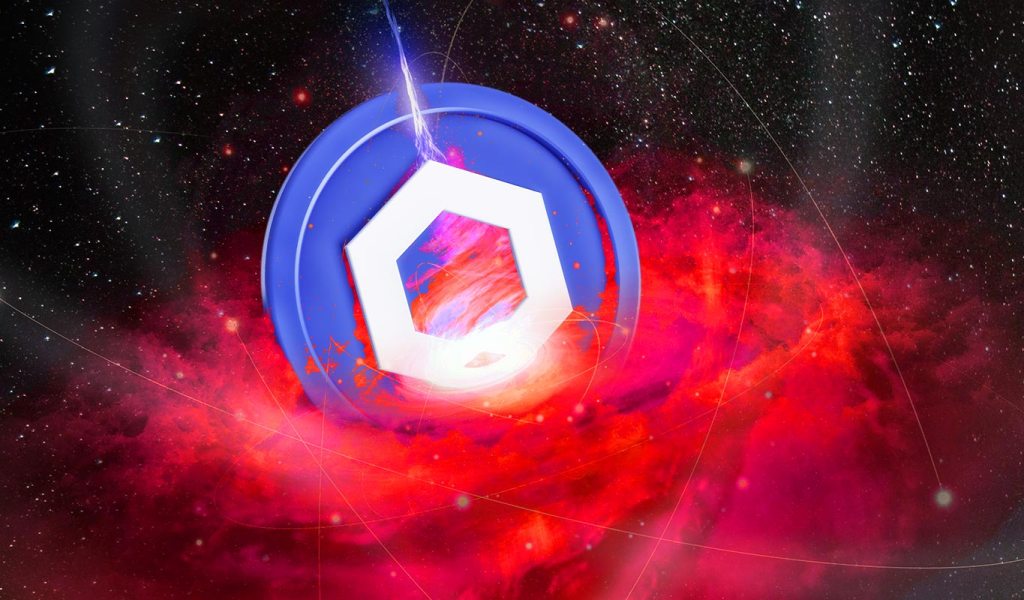 The Chainlink (LINK) protocol does not plan to support any forked versions of Ethereum (ETH) after it merges to Ethereum 2.0. Chainlink, a decentralized oracle network, notes on its website that this decision includes proof-of-work forks. “This is aligned with both the Ethereum Foundation’s and broader Ethereum community’s decision, achieved via social consensus, to upgrade […]

The post Chainlink (LINK) Will Not Support Forked Versions of Ethereum (ETH) After the Merge appeared first on The Daily Hodl.

Prolonged economic sanctions against the Islamic state have forced Iran to start using crypto as a medium of exchange for international trade deals.

The ETHPoW fork proposal comes from the miners. It’s only logical that they want to keep Ethereum as a Proof-Of-Work chain, since all of their profit will evaporate overnight with the change to Proof-Of-Stake. The merge is supposedly only weeks away, and the Ethereum community has their hearts set on the proposed changes. Nevertheless, the […]