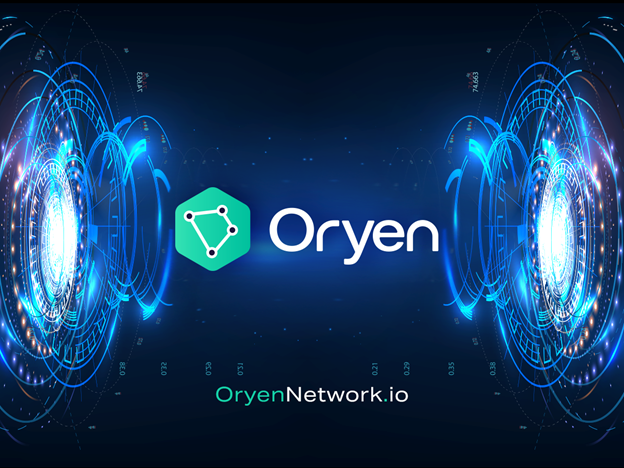 With a solid increase of 140%, Oreyon’s presale has beaten out its major competitors. To put this in perspective, the average ROI for the most […]

3 reasons why DeFi investors should always look before leaping

DeFi investing is riddled with potholes. Here are a few tips on how to avoid them.

Bitcoin may be aiming for another retest of a crucial price level that prevents the digital gold from entering another bear cycle, which appears to be the next logical objective given that the first cryptocurrency was unable to break through $25,000, according to the cryptocurrency’s daily chart. Bitcoin May Fall If It Goes Below This Level After falling below $20,000 in June, Bitcoin has been trading in a rising wedge for more than a month. Since then, the value of the king cryptocurrency has increased by over 25%, with occasional jumps to a 30% price increase. BTC/USD trades at $24k. Source: TradingView Sadly, one pattern—the decreasing volume profile—kept the market as a whole cautious and signaled that traders and investors are not supporting the current direction. When the market once again experiences intense selling pressure, it can eventually finish with downward volatility. A dip below the wedge’s lower border at roughly $23,400 would mark the precise start of the reversal. Fortunately, the threshold coincides with the crucial 50-day moving average support level, which frequently serves as a guideline for trending assets. Related Reading: Skybridge CEO Lists Factors To Spur Crypto Market Recovery Peter Schiff Says Bitcoin May Go Below $10k The economist and ardent opponent of Bitcoin, Peter Schiff, has reaffirmed his gloomy outlook for the price of Bitcoin (BTC/USD), speculating that the benchmark cryptocurrency may go below $10,000. Putting Bitcoin’s “rally into perspective” demonstrates that bears are still firmly in control, according to Peter Schiff. Just to put the #Bitcoin rally into perspective, take a look at this chart. The pattern remains very bearish. There’s both a double top and a head and shoulders top. There’s a rising wedge forming below the neckline. At a minimum support will be tested below $10K. Look out below! pic.twitter.com/OHNhwsgxxs — Peter Schiff (@PeterSchiff) August 14, 2022 In June, Bitcoin hit a low of $17,600 as the bear market deepened and the wider cryptocurrency market experienced instability. Bitcoin’s recent climb to highs of $25,000 and retest of support were mentioned in Schiff’s tweets on Monday, in which he reiterated his previous prediction that BTC will reach $0. However, despite the gold advocate’s dire predictions for BTC, Michael Saylor of MicroStrategy insists that “Bitcoin is hope.” According to Saylor, the devaluation of fiat currencies amid runaway inflation in countries such as Argentina leaves BTC as the best alternative for the people. The cryptocurrency thus offers more than an investment. He tweeted: “This week the benchmark interest rate reached 69.5% in Argentina. It has increased 1750bp in two weeks. The official inflation rate has surged to 71%. It is expected to exceed 90% by year-end. Bitcoin is more than an investment. Bitcoin is hope.” Related Reading: Bitcoin Price Gears Up For Another Rally After Testing $25,000 Featured image from Shutterstock, chart from TradingView.com