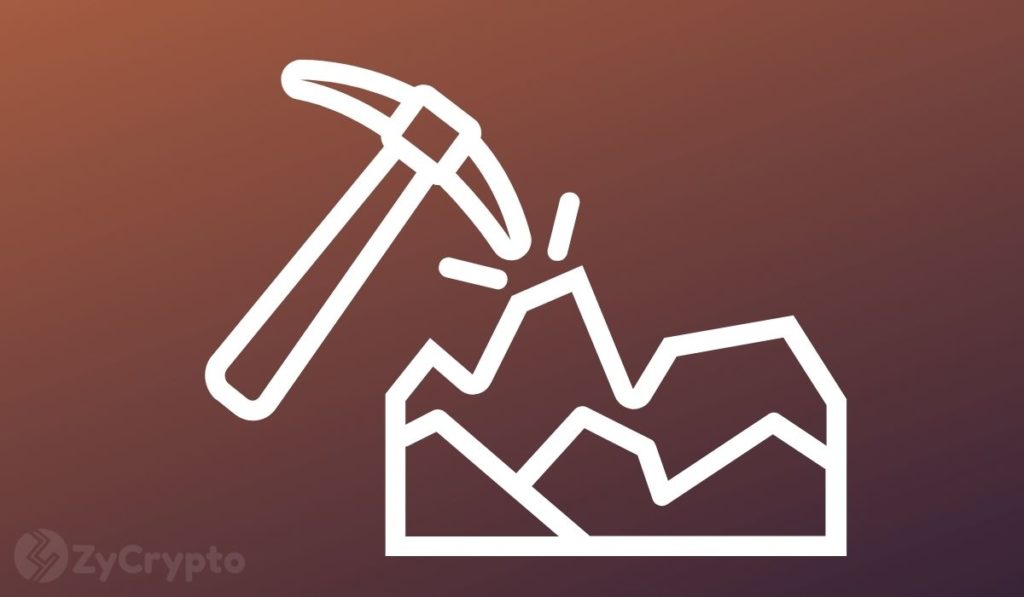 As talk about the impacts of cryptocurrency heats up, lawmakers are seizing the initiative to understand the driving factors behind the circulating numbers. Analysts are expecting sweeping legislation to regulate the cryptocurrency mining ecosystem.

The House Energy and Commerce Committee has slated a hearing titled “Cleaning Up Cryptocurrency: The Energy Impacts of Blockchains amid the rising claims that cryptocurrency mining is inimical to the environment. Particularly this hearing seems to be predicated on the fact that several Chinese miners have increasingly turned their site to the US in the wake of last year’s crackdown.

Across the Atlantic, Swedish authorities are proposing a crackdown on proof-of-work cryptocurrencies citing environmental impacts and energy consumption on the grid. US lobbying groups are now beginning to pressure the house to stifle the growth of cryptocurrency mining.

How Are Cryptocurrencies Responding?

In light of the rising questions around environmental impacts, several cryptocurrencies are making the switch to proof-of-stake. Ethereum is one of the big players that have extensive plans to make the exodus from Proof-of-Work in the coming months with things in motion already.

Last year, Ripple’s Chair made a bold proposition to convert Bitcoin’s consensus mechanism to Proof-of-Stake. On the other hand, miners are making ingenious decisions to improve the efficiency of mining by switching to renewable energy forms. El Salvador has pioneered mining bitcoin with geothermal energy while miners are utilizing the flared gas from oil fields into energy to mine Bitcoin.

Bitcoin maximalists have downplayed the environmental issues raised by activists. One noted that Christmas lights utilized more energy than bitcoin mining and that Bitcoin mining used less than 1% of the energy used by the traditional financial institution.

What is the Hype About Play-to-Earn Games; Do they Actually Pay Out?

The play-to-earn gaming space is one of the most discussed ecosystems in today’s crypto industry. According to Dapp Radar’s Q1 report, blockchain games accounted for over 50% of the total DApp activity. There has also been a significant inflow of funds, with VCs investing close to $2.5 billion this year. Looking at these stats, one […] 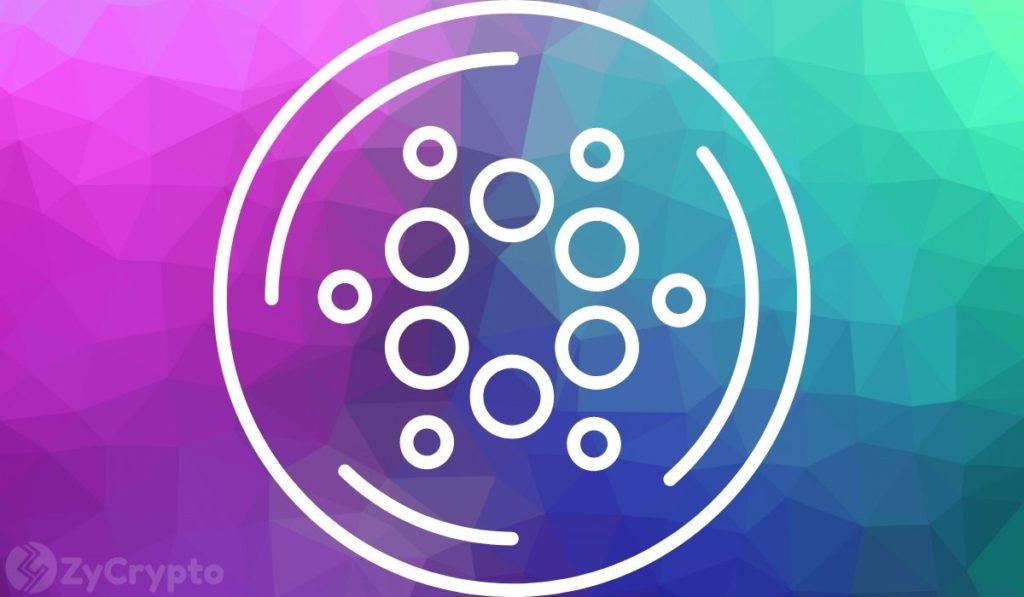 Is Bitcoin Like Buying Google Early? Check Out The Shocking Comparison

Before the recent selloff, Bitcoin was positioned as the next big thing. Investing and trading legends like billionaire philanthropist Paul Tudor Jones say it is like investing in Steve Jobs’ Apple early, or like getting in on the ground floor on Google. A new comparison suggests that even the latest price action is very much like if you had bought Google early. Here is a closer look at the shocking comparison along with the happy ending that should give crypto holders feeling uneasy some comfort. Bitcoin Versus Google Comparison Predicts Bull Finale Ahead Of Recession Bitcoin is a hard subject for many to wrap their head around. The lack of a physical object associated with the asset makes it feel more akin to magic internet money. Related Reading | Bitcoin Weekly RSI Sets Record For Most Oversold In History, What Comes Next? Those who do properly comprehend the cryptocurrency’s potential, compare it to like investing in a piece of the internet. It has also been compared to investing in Apple or Google early.  However, a new comparison inspired by technical analyst Gert van Lagen shows just how accurate that statement might be. BTCUSD compared to Google during prior to The Great Recession | Source: BTCUSD on TradingView.com On the left, is the last decade plus of Bitcoin price action. On the right is Google just ahead of The Great Recession. With a recession possibly ahead of us, the comparison isn’t without merit. The Happy Ending For Google: A Search Engine Giant Emerges The above comparison has been changed from the analyst’s initial interpretation, but the comparison remains just as jarring. The example suggests that Bitcoin is nowhere near done with the current cycle. Although that provides hope for bulls, the same comparison does show the primary motive wave coming to a conclusion with wave 5, taking the price of Google back to below wave 4. Related Reading | Did A “Zig-Zag” Correction Shake Out The Crypto Market? If the same were to happen to Bitcoin, price could fall below the 2017 low eventually, reaching $2,000 per coin during any recession ahead – if it occurs. Many believe the recession is already here, which is why the recent crypto selloff has been so severe. If it isn’t, the market could recover to new highs and while the market is blind, the recession could finally creep in. Although the correction was especially severe, Google did just fine | Source: NASDAQ-GOOGL on TradingView.com Ultimately, the correction ended, and the primary uptrend continued higher. The technical analysis methods used in the above charts is referred to as Elliott Wave Theory. The study believes that all markets move in the same wave patterns based on human emotion cycles, hence why the same patterns could appear in two entirely different assets. INVITE: join @elliottwaveintl for a FREE live #crypto trading webinar on 6/28 @ 11am. 🌊 2 EW experts will give a 1-hr lesson on Elliott Wave setups in crypto – and explain what’s really going on with #Bitcoin You can sign up for free at this link 👉 https://t.co/Hi2WUPW22y pic.twitter.com/MKMTtjZYPa — Tony "The Bull" Spilotro (@tonyspilotroBTC) June 17, 2022 Follow @TonySpilotroBTC on Twitter or join the TonyTradesBTC Telegram for exclusive daily market insights and technical analysis education. Please note: Content is educational and should not be considered investment advice. Featured image from iStockPhoto, Charts from TradingView.com