September has been a historically bearish month for bitcoin and the rest of the crypto market by extension. Back in 2021, bitcoin’s deviation from expected market trends had sparked hope that it would break the September curse, but alas, it followed it to a T. This is why with the new month already ushered in, there are expectations that the price of BTC will continue to dive and likely reach lower trends as it enters the worst of the bear market.

One of those who have referred to the September curse in their analysis of the price of bitcoin is Scott Redler, the Chief Strategist at T3 Trading Group. Redler posted a bitcoin chart outlining the movement of the digital asset since last year, marking important technical points that had triggered a downtrend in its price.

An important level that has been mapped out by BTC lately is the $17,600. This represents the new local low after the cryptocurrency had set a new record and plunged below its previous cycle peak. Now, $17,600 has become the level for bulls to hold to avoid further decline.

Redler’s chart shows that if the digital asset fails to hold above this level, then the next support lies around $13,500. But even more interesting is the fact that below $13,500, the next possible point is at the dreaded $10,200.

The strategist explains that the month will determine where the price of BTC ends up following this. However, if bulls are able to hold above this level, which ends up serving as a bounce point, then BTC’s next major level lies just above $25,000.

Will Bitcoin Suffer This Month?

Bitcoin is an asset that has always followed historical trends closely. Even when it had broken out of set trends back in 2021, it still kept close to others. One of those was the infamous “September Curse.” For anyone who doesn’t understand what this is, the term was coined because bitcoin’s price has always recorded a decline during this month.

Last year was no different in this regard despite the fact that the crypto market is deep in the throes of a bull market. Bitcoin had started the month of September 2021 at around $53,000 but had lost more than $10,000 of its value by the time the month drew to an end. This was in spite of remarkable adoption, such as El Salvador officially accepting the cryptocurrency as a digital asset and Cardano finally debuting smart contract capability.

Given this, it is possible that bitcoin will stick to this trend. The digital asset is already showing signs of decline, starting the month above $20,000 and already falling below this important technical level. If BTC went the way it did in 2021, the price will likely drop to around $16,000, which would account for about 20%, in line with previous downtrends. 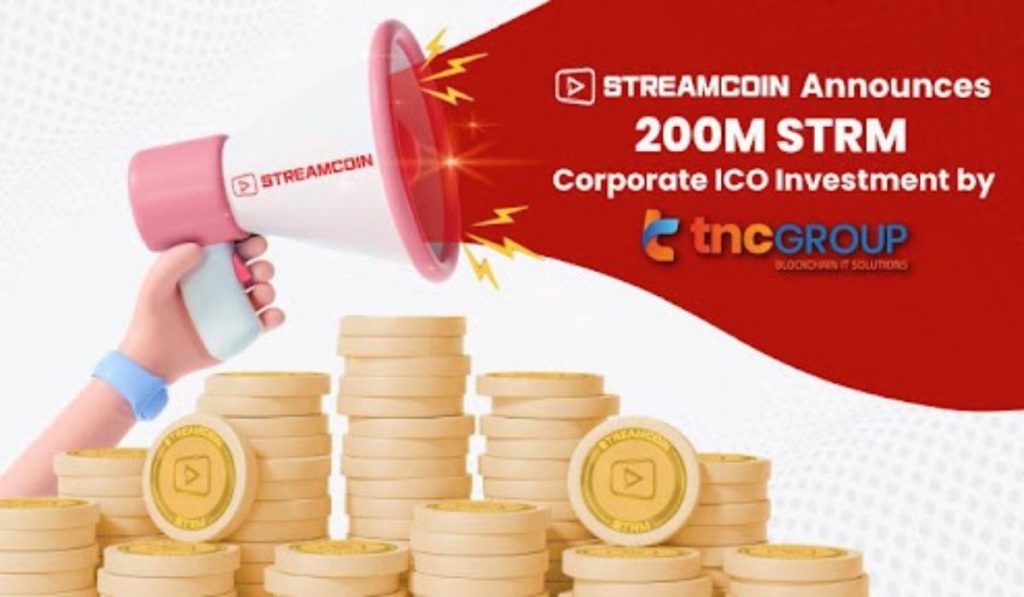 StreamCoin announced that it has obtained a corporate ICO investment from TNC IT Group, a blockchain consulting firm. TNC IT Group, in particular, acquired nearly 200 million STRM in the recently finished STRM public sale. The announcement comes after StreamCoin disclosed that it raised over $11.7 million over its three-month public sale, surpassing the STRM […] 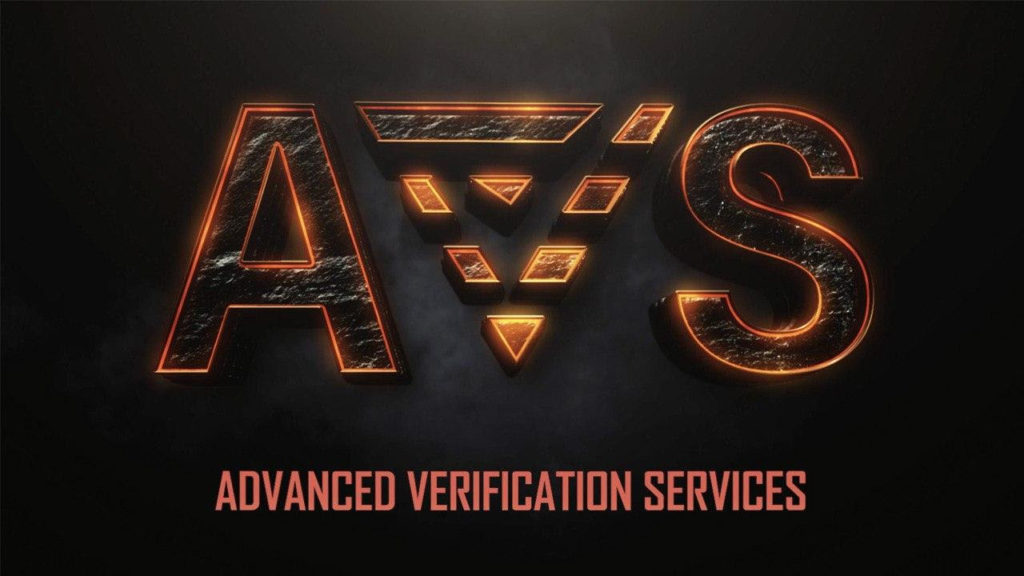 A new decentralized initiative called STACKD Finance has recently joined the market in order to benefit the entire crypto community. The program intends to provide people and projects with a comprehensive set of security services. STACKD Finance’s initial utility is Advanced Verification Services (AVS). The tool is designed to replace the current industry standard for […]

Battle Infinity (IBAT) Token: The Rising Star of the Metaverse

Blockchains have made it possible for a whole new generation to take advantage of great potential. The emergence of fantasy sports in the cryptocurrency market […]