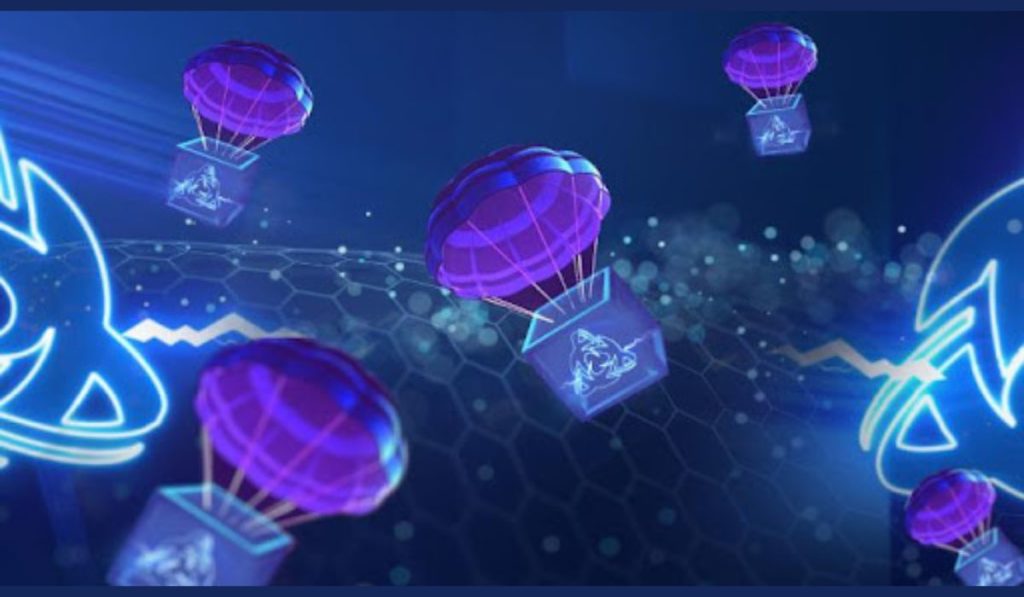 The 50,000 Terran Coin airdrop event will begin on September 2, according to an announcement made on Twitter by Terran, an emerging NFT platform and marketplace.

Users can participate in the 50,000 Terran Coins (TRR) giveaway by following the straightforward instructions provided by the blockchain platform, according to a post on Terran’s official website.

Joining the Terran Coin Telegram group and other social media accounts is one of the requirements. Another is engaging with Terran’s social media posts by liking, retweeting, replying to their pinned tweet, and tagging three friends. According to information on the Terran website, users who take part in the airdrop should have the opportunity to win 5 TRR.

Even though it is a relatively new technology, Terran has some impressive features, including a energy- and environmentally-friendly blockchain, the ability to create NFTs from images or videos, and Dual Delegated Proof-of-Stake (DDPoS) consensus, and a transaction rate of 300,000 per second. The native cryptocurrency and utility asset of the Terran ecosystem is called Terran Coin (TRR).

The NFT minting platform used by Terran operates on its own blockchain and protocol, which improves usability and effectiveness. Users can easily begin their NFT business journeys using the minting platform.

The goal of Terran is to raise awareness of the idea of NFTs as businesses. Additionally, Terran wants to make it easier for people to enter the NFT market by developing an NFT minting platform and marketplace that will be user-friendly and effective.

The retail trading firm announced on Twitter it now lets all users transfer bitcoin and cryptocurrencies in and out of its platform.

Eric Weinstein At Bitcoin 2022: Breaking Physics And Changing The World

In this discussion, Eric Weinstein and Avi Loeb discuss the barriers of centralization and physics while detailing how Bitcoin fixes both. 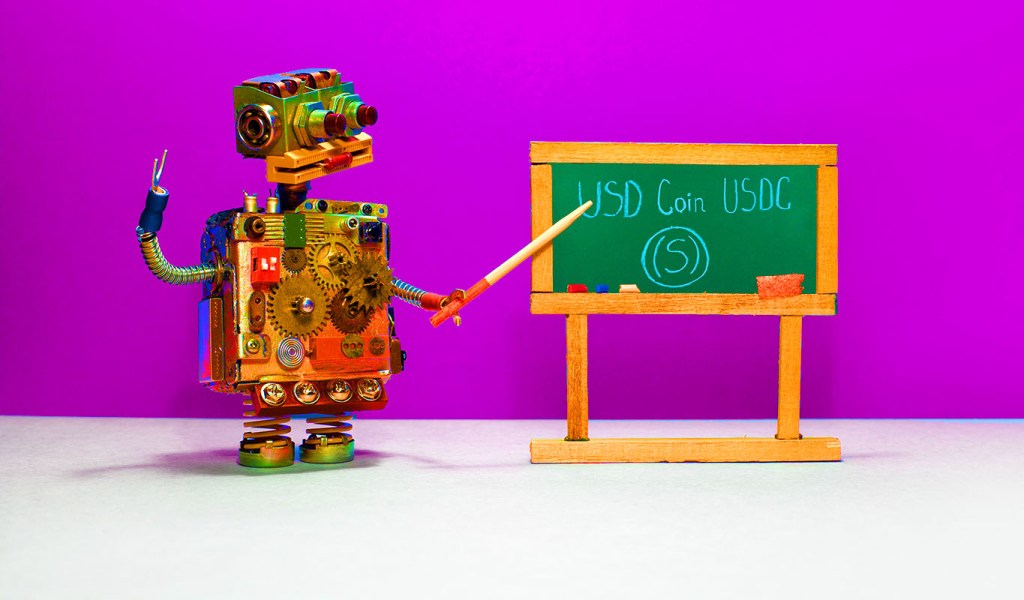 Stablecoin issuer Circle is unveiling a full breakdown of its USD Coin (USDC) reserves as part of its commitment to increase transparency. According to a new company blog post, Circle is issuing its first ever monthly breakdown of USDC reserve assets to demonstrate the stablecoin’s full backing and peg to the US Dollar. “Today we […]