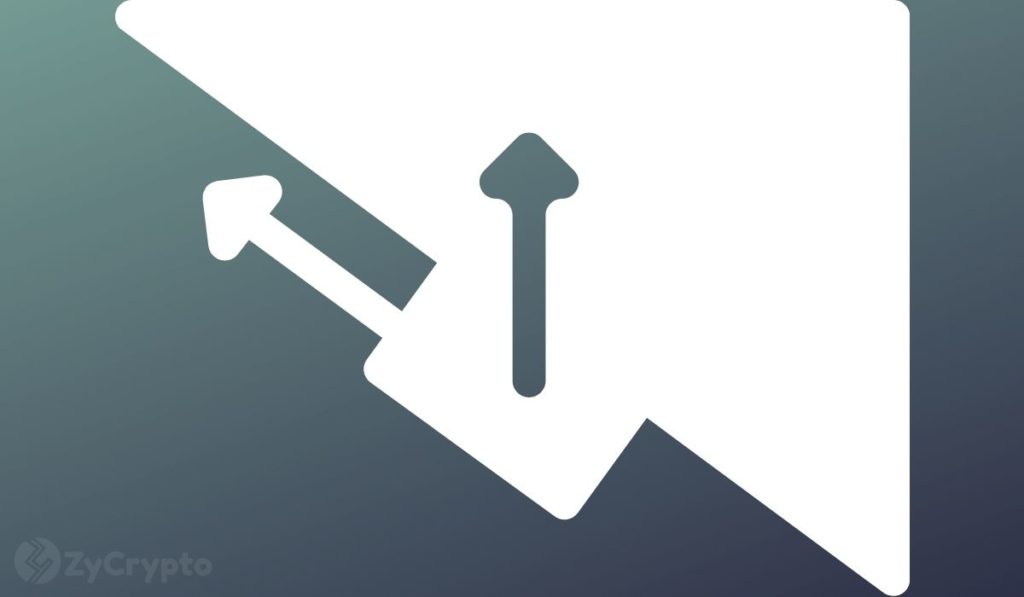 The crypto winter has been getting colder, with significant cryptocurrencies sliding lower, albeit posting occasional relief gains. Apart from the bearish storm being ignited by events such as geopolitical tensions, the Terra-linked stablecoin storm and the financial distress facing crypto firms, the Federal Reserve has also been keeping markets pinned down with its aggressive monetary policies.

According to some experts, while most of those snags may now be behind us, the market could still face a final flush before embarking on an enduring uptrend. However, before the final capitulation kicks in, crypto prices could remain buoyed in the short term.

Gareth Soloway, head trader at VerifiedInvestingCrypto, believes that BTC will continue surging inside a mini-bullish channel it has been trapped in since bouncing off the 2019 high of $18,000 in June but may face roadblocks along the way. “Right around $25k, you are going to start running into a little bit of resistance…interestingly, the terra luna collapse was around that range… so expect some trouble there,” said Gareth in an interview on Saturday.

According to him, should the price manage to rise above the $25k-$25.5k resistance zone, there is a good chance that it could proceed to about $28k or $30k before another dump unfolds.

It should be recalled that the $28k range saw a lot of investors scoop BTC in the hope that that support would hold. According to Gareth, those buyers were left holding their bags after the market plummeted following Terra’s collapse. When the price finally returns to that level, those people are likely to sell to break even, igniting a more significant sell-off.

The pundit also painted a similar scenario for Ethereum, noting that the price could push to $2500 if it stays above the $1,700 monthly support. Zooming out, he sketched a downtrend line from Ether’s all-time high, adding that “if we get a ridiculous strong move,” $24k or $25k would likely be the maximum upside prices for the cryptocurrency.

He, however, warned investors to roll with caution, stating that at some point, we could see another pullback, possibly even making new lows. “I do caution people that this is a bear market …bear market rallies can be very alluring…id be very cautious, its already almost 100% off the lows…,” he added.

Gemini is being sued for allegedly providing IRA Financial an onboarding system with a single point of failure, which allowed the theft of $36 million in IRA customer money. The…

Bitcoin Price Prediction for Today April 19: BTC Gets Ready for a Spike Above $42000 Level

Former BitMEX CEO Arthur Hayes posted another prediction for Bitcoin and Ethereum. At the same time, the top cryptocurrencies by market cap continue moving in a tight range with today’s U.S. Consumer Price Index (CPI) increasing volatility across the board. Related Reading | TA: Bitcoin Resumes Decline, Why BTC Could Revisit $40K At the time of writing, Bitcoin trades at $40,500 with a 1% loss in the last 24-hours and a 13% loss in the last week. Ethereum trades at $3,000 with similar performance over this period. As NewsBTC has been reporting, Hayes believes the current financial system supported by the “Petrodollar” has ended. This opened the door for a new system where independent currencies, such as Bitcoin and Ethereum, will see more demand. Ethereum stands to benefit the most in the short term as it will transition to a Proof-of-Stake (PoS) consensus algorithm. Thus, it’ll see a 99% decline in its energy consumption with a staking system that will yield rewards to network validators. Institutions will take shelter from inflation using this system, Hayes argued. However, the top cryptocurrencies will undergo an increase in selling pressure in the short to medium term as the U.S. Federal Reserve attempts to tame inflation. This will lead to a bloody financial market coming May when the FED will begin its tightening program. At the time, the former BitMEX executive claims Bitcoin and Ethereum show high levels of correlation with traditional markets, specifically the Nasdaq 100 Index (NDX). In other words, crypto is trading as a big tech company. Hayes believes this correlation needs to trend to the downside before Bitcoin and Ethereum can begin their ascend to new all-time highs. Before that happens, the NDX and the traditional market will be pushed into the red with potential drawdowns of 30% to 50%. This could take BTC and ETH to re-test their critical support zones at around $30,000 and $2,000, respectively. Proof Of The Ethereum and Bitcoin Carnage As evidence of this upcoming bloodbath, Hayes claims the NDX on its one-year chart demonstrates potential weakness. The Index failed to break above the 61.8% Fibonacci Retracement with a prolongation of the downtrend, this suggests further losses. Hayes said: The chart tells me the NDX will continue lower, test its local low, and break decidedly below it. I believe the next stop after that is to test 10,000 (…). the crypto capital markets are the only free markets left globally. As such, they will lead equities lower as we head into the downturn, and lead equities higher as we work our way out of it. Bitcoin and Ether will bottom well before the Fed acts and U-turns its policy from tight to loose. Related Reading | Bitcoin Price Plummets Below $40,000 As Crypto Market Tallies $440 Million In Liquidations In the long run, Bitcoin will hit $1 million per coin and Ethereum over $10,000, Hayes previously stated. A lot depends on the FED which seems trapped in its current situation, and in the Ukraine-Russia conflict and its resolution.