TrumpCoin (TRUMP), an altcoin all but unknown since it appeared in February 2016, has caught the attention of the former President Donald Trump’s family — and they are threatening to pursue legal action.

Donald Trump’s son, Eric Trump, has made disparaging comments about meme coin TrumpCoin. In a Monday tweet, he indicated that TrumpCoin has nothing to do with his family, is not authorized, and has no affiliations to them. Eric warned they will take legal action against the project which he labeled a “fraud”.

TrumpCoin was launched “by patriots for patriots around the world” in honor of Donald Trump, though the former President is not a big fan of cryptocurrencies. According to him, crypto assets are merely a disaster waiting to happen.

TRUMP boasts a market cap of approximately $1.47 million with 6.6 million coins in circulation. There’s a maximum supply of 18 million TrumpCoin. Its last 24-hour trading volume rose over 311.27% to a meager $8,988, possibly because of Eric’s tweet.

The team behind TrumpCoin responded to Eric Trump’s announcement, reiterating that they have never claimed association with the Trump family in any kind of way. The team further highlighted its FAQ that clearly states:

Eric Trump’s tweet comes as cryptocurrencies and crypto-related companies come under fire from regulatory bodies. The latest wave of regulatory heat came after the Central Bank of Russia released a report that called for a blanket ban on cryptocurrency operations and mining.

At press time, TrumpCoin has tanked by more than 16% to trade at $0.22. The coin hit an all-time high of $1.6902 in Mid-November before reversing the trend following a broader market drawdown.

The nomenclature used to help the layman understand Bitcoin makes lawmakers confuse it as money instead of entries in a database. We must change the terms. 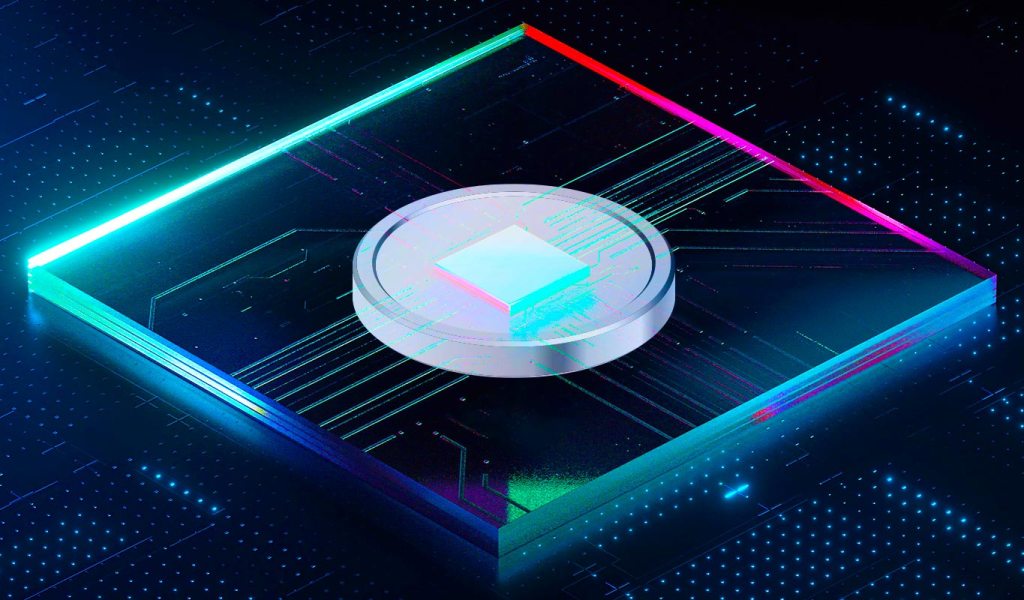 Singapore-based digital assets exchange Crypto.com is adding support for the native asset of a new non-fungible token (NFT) platform. The exchange’s customers can now trade the native token of Minted (MTD) a Cronos Labs startup that allows users to list and purchase more than 10 million NFTs on the Cronos (CRO) and Ethereum (ETH) blockchains. […]

A widely followed crypto analyst is issuing a warning to investors that ‘vaporware’ Ethereum (ETH) challengers could drop down to zero within a year. The pseudonymous crypto trader Altcoin Psycho tells his 428,000 Twitter followers that investors are misjudging the top smart contract platform’s ability to surge under the right market circumstances. “People are severely […]