After Liz Truss won the election to become the country’s new prime minister, Britain’s prospects as a crypto hub remain unknown, leaving business owners and investors wondering what regulations, if any, will be in place for the digital asset sector under new leadership.

Truss, who won the race to lead the Conservative Party on Monday by defeating former Chancellor of the Exchequer Rishi Sunak, hasn’t spoken much about her plans for virtual currencies as of yet. Multiple requests for comment on her upcoming rules for digital assets have gone unanswered by her team.

In contrast, Sunak had established himself as a supporter of cryptocurrency while serving as Chancellor, announcing in April a plan meant to revive the UK’s standing as a pioneer in financial technology. That included a plea for crypto infrastructure to be accepted, for stablecoins to be regulated similarly to non-banks, and for the UK’s Royal Mint to develop its own nonfungible token.

After Sunak left the cabinet in July, the will to pass some of those ideas into law waned. Other crypto proposals could be put on hold indefinitely as Truss inherits a daunting in-tray that includes the UK’s cost-of-living crisis and potential recession.

According to Jackson Mueller, director of policy & government relations at Securrency, “Specificity on crypto policy is crucial.” Beyond a few public declarations, it’s unclear how Ms. Truss will handle cryptoasset policy or what particular challenges she plans to concentrate on.

Businesses who spent months building relationships with Sunak and his colleagues at the Treasury will now have to start over as a result of Truss’s victory. Who Truss chooses as her new chancellor, a position that perhaps has the greatest impact on crypto as a strategic priority for the Treasury, is a significant unknown.

With only a 2018 tweet in which she stated that digital assets should be accepted “in a way that doesn’t confine their potential,” Truss has contributed to her reputation as an unknown person for people in the sector.

Bradley Duke, co-CEO and founder of cryptocurrency exchange-traded product provider ETC Group, said: “Given that we have the Treasury, Bank of England, and the FCA all with their own crypto agendas, it would be wonderful to receive some clarity on the direction of travel.” “A clear and consistent policy framework on crypto, followed by execution,” he stated, was what he looked for.

UK as a financial innovation hub

There were worries that Britain was losing its position as a global leader in financial innovation after a number of cryptocurrency companies left the UK in recent years for failing to adhere to the Financial Conduct Authority’s strict anti-money laundering regulations.

Gilbert Hill, chief strategy officer at UK-based Pool Data, stated that “despite Rishi Sunak’s ambitions for the UK to be the ‘global hub’ for crypto, it has fallen behind other centers such as Frankfurt and Zurich.” Hill cited issues including a lack of clarity on the role of stablecoins as methods of payment. “There is a new chance to take the initiative now.”

$1.2 Billion Worth Of Bitcoin Leaves Coinbase In A Day, Signaling Heavy Institutional Accumulation 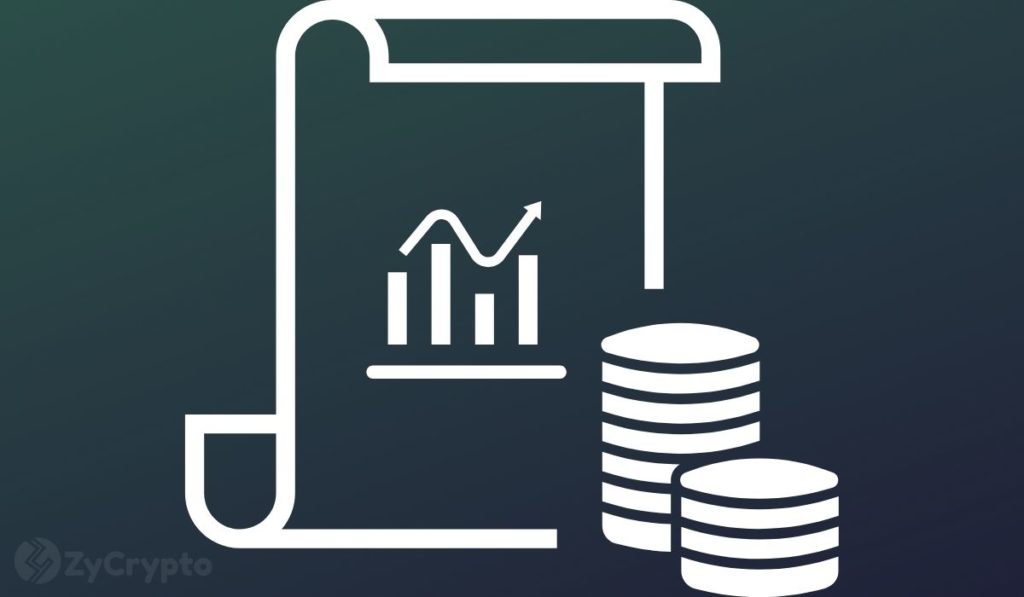 A significant number of Bitcoin left Coinbase at the start of the weekend. The outflows are indicative of increasing institutional interest in the asset class.