Crypto hackers have been making off with billions of dollars from the market every year. These hackers who find vulnerabilities in the products being used by investors have been known to cart away hundreds of millions at a time. 2022 has proven to be no different from these hackers who have ramped up their efforts. […]

The company behind TerraUSD and Luna, which sparked a crypto market collapse last month, launched a new coin. However, it is now developing actively. For example, nine days after falling to an all-time low of $1.62, the price of Terra’s freshly minted new token (LUNA2) increased significantly. Regarding recovery from the previous low, LUNA2’s pricing on June 27 reached $2.77, or a 70% increase. Nevertheless, the token is trading almost 77% below its May 30 historical high of $12.24. Related Reading | Doom To Fail: Tether Shorts Pile In As Hedge Funds Seek To Profit From Crypto Winter According to CoinMarketCap, LUNA2 is currently trading at $2.36 and has a gain of 8% in the last 24 hours.  After the market fall, many people have been selling their cryptocurrencies. This has made the market more illiquid, even though the prices have started to rebound. However, the market has started to re-established itself since the recovery started moving during the past week. As a result, the liquidations have begun to level down, and the price of Terra has increased dramatically. LUNA2 Has A High Degree Of Risk? During the last week of May, the new Terra network became live and began trading on exchanges such as Bybit, Kucoin, Huobi, and Binance. By adding the newly launched token of the collapsed Terra network, cryptocurrency trading platforms first express their support for its rebirth. Notably, the price has changed significantly on various exchanges, primarily related to the trading volume. For example, the cost of LUNA2 jumped to $12.24 when it began trading on all major exchanges but ultimately lost all of its gains due to a sharp reversal. Similar to LUNA2, Terra UST, and Terra Classic Hikes TerraUSD has recorded a more than 400 % spike over the last seven days despite the heightened volatility associated with Terra’s recently issued coin LUNA 2.0. According to CoinMarketCap, it is trading for an average price of about $0.02014. The 24-hour trading volume for UST is at $83 million. Related Reading | Crypto Liquidations Settle As Bitcoin Recovers Above $21,000 Similarly, The prices of Terra Classic (LUNC/OLD LUNA) have also increased significantly over the past 24 hours. As a result, the market value of Terra Classic has climbed by $208 million. As per CoinMarketCap, data show the token was trading at $0.00008521 at the time of writing. On the other hand, Do Kwon, the CEO of Terraforms Labs is currently the subject of a hacktivist organization after dealing with several accusations made by Terra insider FatMan.   Featured image from Flickr and chart from TradingView.com 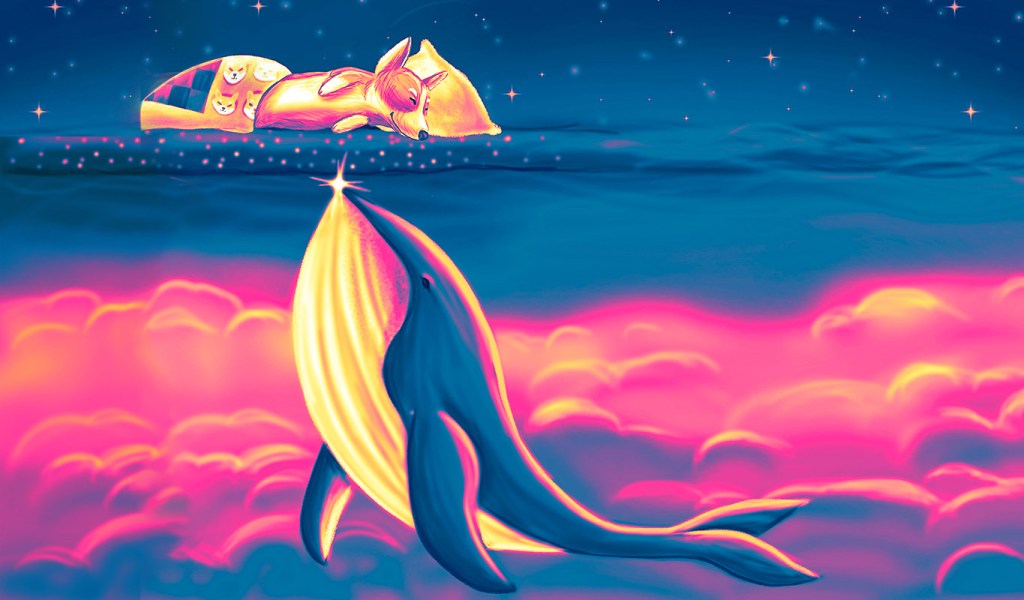 Ethereum (ETH) whales are accumulating Dogecoin (DOGE) competitor Shiba Inu (SHIB) by the billions as the memecoin’s trading volume spikes. According to whale-watching platform WhaleStats, the top 100 ETH whales have bought 163.2 billion SHIB during the last 24 hours. The feeding frenzy caused the dog-themed token to crack the list of top 10 crypto […]