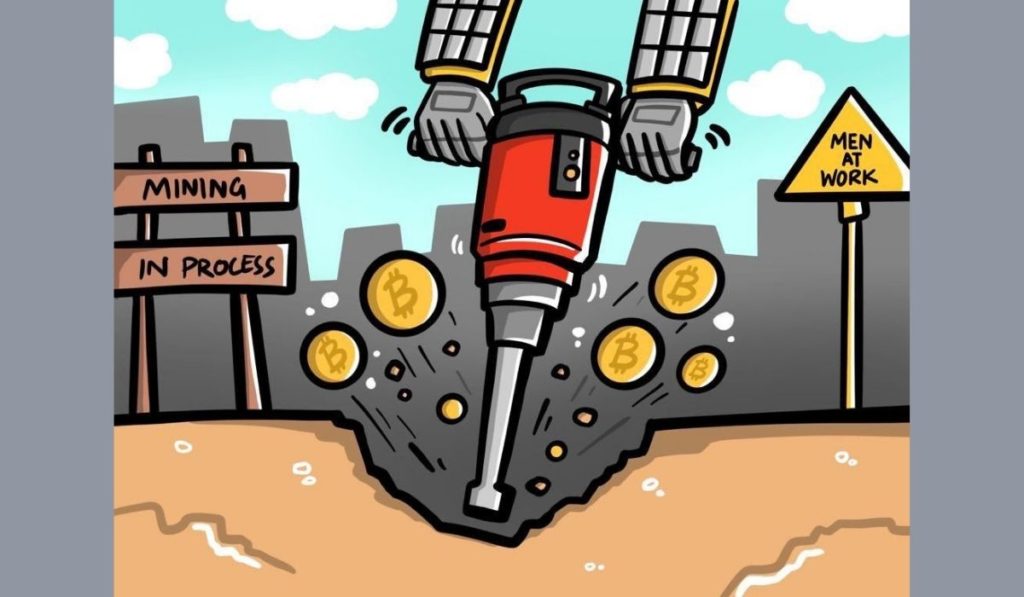 WeCryptoEco, the brainchild of entrepreneurs James Ross and Roderick Chisholm, is blowing up on the scene. WeCryptoEco, an environmentally friendly crypto mining project that was founded in 2022, is improving the process by reducing the impact on the earth’s resources. Instead of mining at all costs, the team at WeCryptoEco is developing the world’s largest solar-powered blockchain, AI, and bitcoin mining farm.

The routine mining practice is causing considerable alarm among environmentalists all over the world. Bitcoin mining is estimated to emit around 37 megatons of carbon dioxide per year, according to studies.

The New Yorker reports that “according to the Cambridge Bitcoin Electricity Consumption Index, bitcoin-mining operations worldwide now use energy at the rate of nearly one hundred and twenty terawatt-hours per year. This is about the annual domestic electricity consumption of the entire nation of Sweden.”

WeCryptoEco is rescuing the day with a ground-breaking method for halting the destruction and depletion of the earth’s resources in the name of progress.

WeCrytoEco is also opening its farm to NFT holders in the spirit of fair play and open access. This group of crypto kings understands how difficult it is to break into the market because of the high entry prices and often low returns. WeCryptoEco is now providing new users a low-cost way to become a part of the world’s largest solar-powered farm. Holders of WeCryptoEco NFTs will receive proportional returns straight from the mining farm if they keep them. WeCryptoEco also pays out incentives every 24 hours using cutting-edge technologies. In addition, their own portal allows them to track investments and rewards in real-time.

This group of cyber-goodies is fighting with the Wild West mentality that underpins bitcoin mining. Ross and Chisholm have the answer to the rising problem, thanks to renewable energy and a DEI plan. Their one-of-a-kind solar-powered bitcoin mining farm reduces emissions and ensures workflow continuity, with no worries about power outages or harmful greenhouse gas emissions. 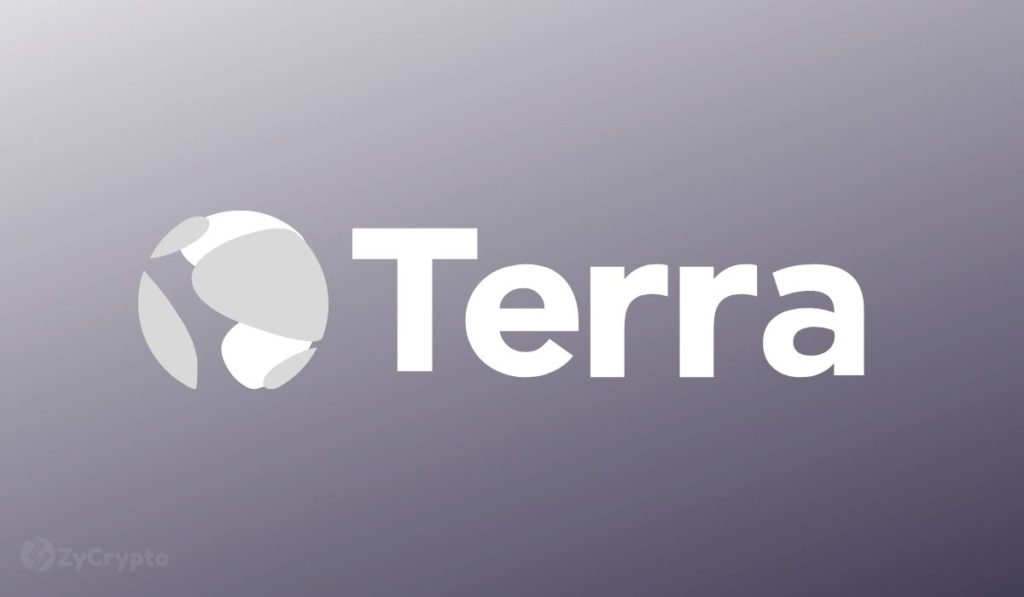 Recent data show crypto proponents are increasingly expressing a higher interest in Terra (LUNA) since October 2021 despite the overall decline in the crypto market.

Ubitquity, a blockchain-secured platform for real estate and title recordkeeping, announced it has officially launched its UbitquityPay solution for residential and commercial real estate deals using crypto. “UbitquityPay is the global solution for crypto payments + real estate transactions. The launch of UbitquityPay.com will act as an initial online portal for those buyers, title companies, underwriters, and banks,” […]

Who would have thought it’s possible to earn while playing online games? Play to earn usage in blockchain-based gaming has ballooned to over 2,000% and they’re just warming up.   And it’s not just the gamers who are hooked to P2E platforms but more and more investors are also looking to tap into the recent profitable […]