Controversial as usual, Cardano founder Charles Hoskinson has been the protagonist of some strong claims done by the crypto-journalist Laura Shin.

Laura Shin recently released a book called The Cryptopian in which she traces details about the founding of ethereum and claims to have uncovered the identity of the Ethereum 2016 DAO hacker.

Amongst stories collected through interviews, the journalist also dug into the past of those involved in the early days of Ethereum. Especially Vitalik Buterin, Charles Hoskinson, and Joe Lubin. Many allegations portrayed them –and the Ethereum ecosystem– as individuals with poor integrity, thus the subheadline of the book: “Idealism, Greed, Lies, and the Making of the First Big Cryptocurrency Craze.”

Although Shin and colleagues have strongly claimed that her work was carefully fact-checked, the Cardano founder slammed at the journalist in a tweet calling the book a “Great work of fiction.” and mockingly adding “Tough market to beat George R.R. Martin and Tolkien, but we wish her well.”

This response was not taken lightly by Shin, who slammed right back by arguing with receipts from universities that the Cardano founder has been lying about finishing the undergrad program he enrolled in. This sparked many heated discussions amongst Cardano followers and critics, but it does not stop here.

“Hi Charles, speaking of fiction, do you want to address the discrepancies between your claims of dropping out of a PhD program and the schools’ assertions that you were enrolled as an undergrad?“

Other pages from the book dedicated to Hoskinson were shared on social media. These contain a lot more drama: 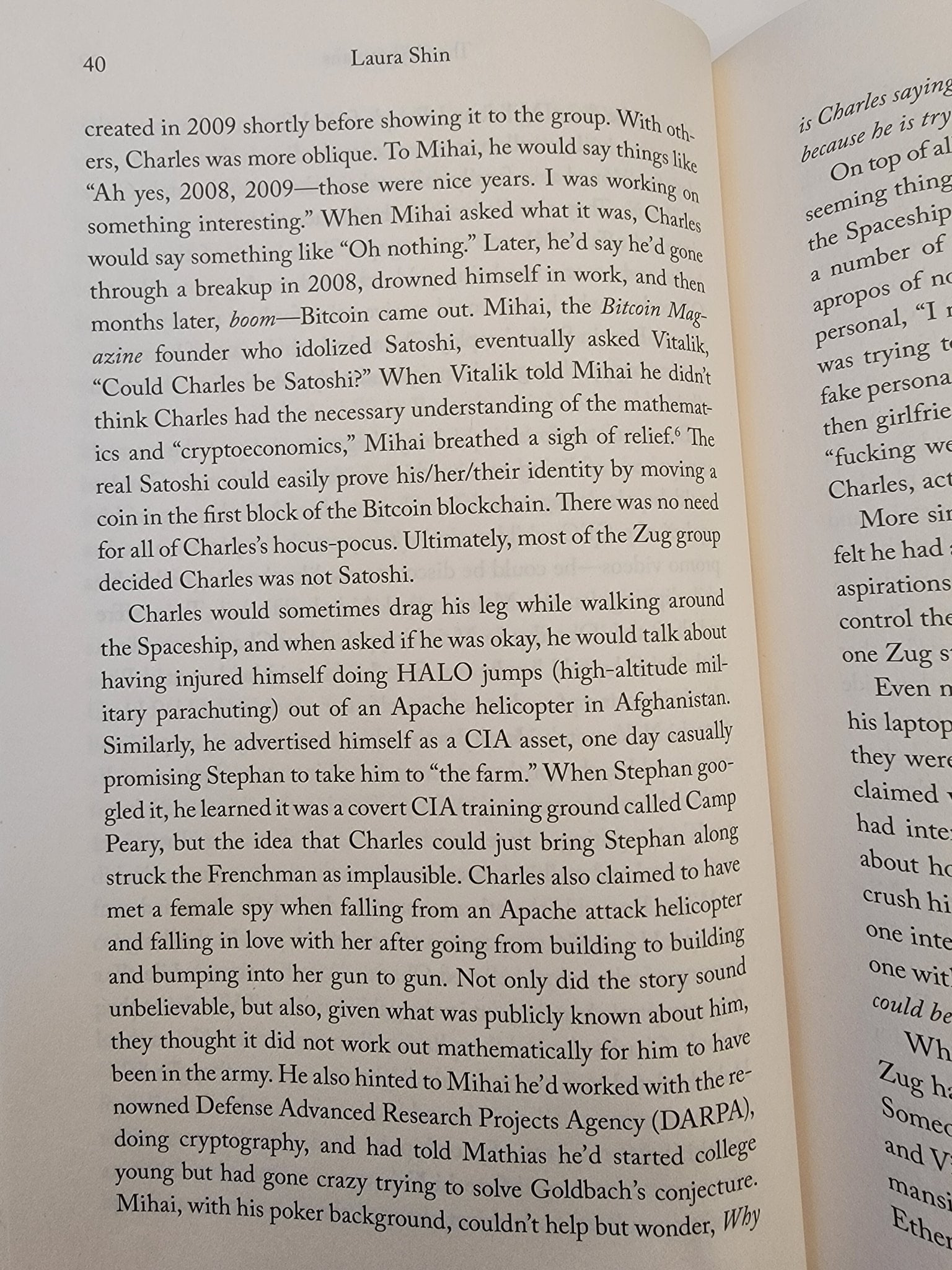 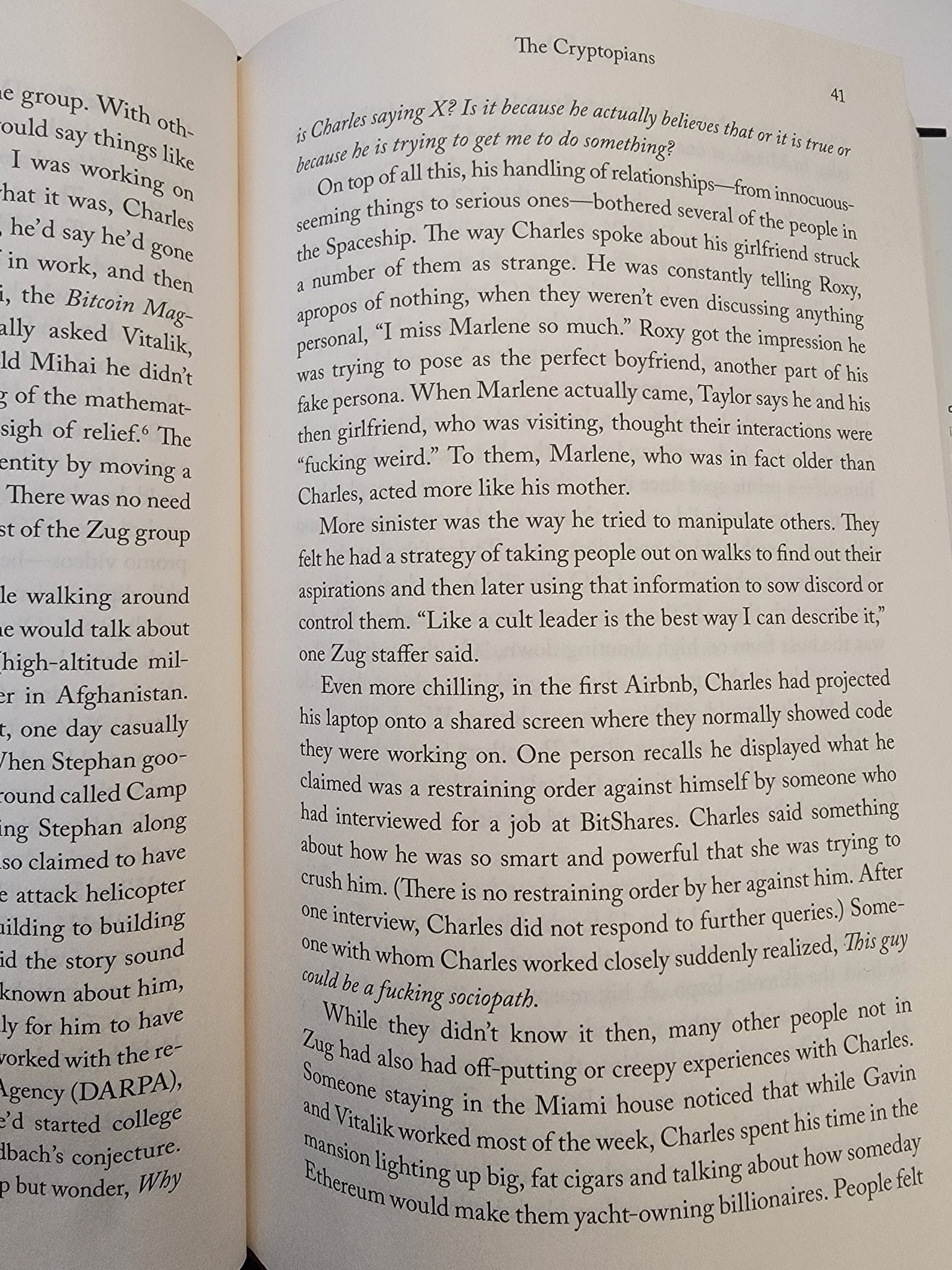 There have not been further public confirmations from Hoskinson about Shin’s allegations being either true or false, but many fanatics from the Cardano community have sent strong responses to the journalist, including threats that have now been deleted. 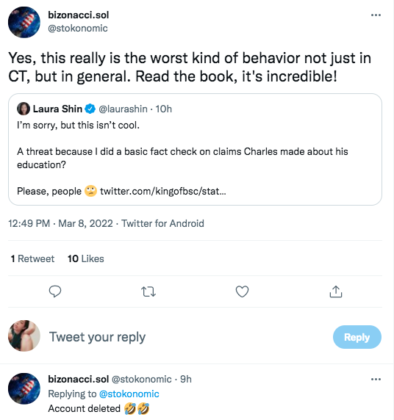 .Related Reading | Cardano Doubled The Reward For Hackers To Uncover Vulnerabilities In Its Blockchain

Why Does It Matter?

Hoskinson has become a “love him or hate him” kind of public figure.

However, Shin’s allegations are not about feelings, nor was the journalist trying to imply that the lack of academic credentials means someone is not intellectually capacitated to be a technology entrepreneur and mathematician. Neither does it mean that a crypto project is set to fail if its founder did not complete a college education.

Knowledge goes beyond credentials, but someone’s credibility is not separated from their lies. And as the journalist explained, she is aiming to expose a lie.

Hoskinson has been called a fraudster and a liar several times on social media, but the allegations behind the arguments have failed to be confirmed. This last scandal, however, might not help his reputation.

What also does not help is the low tolerance the Cardano founder has shown online for several years now. Not only towards criticism or hate, but many Twitter users have claimed that they have been blocked by him after making simple comments. 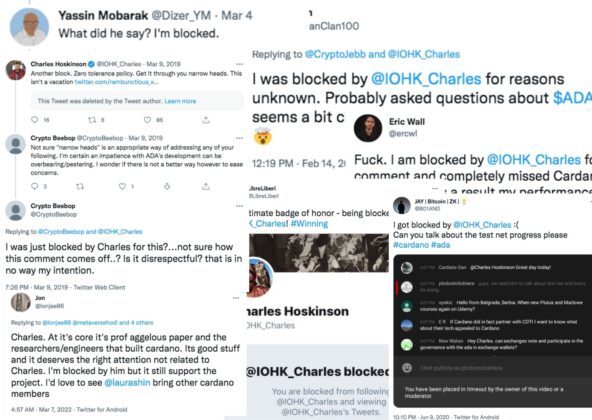 Recently, when Digital Assets Data’s co-founder Mike Alfred alleged Cardano has a buyback program, Hoskinson responded “There is no buyback program and if you keep lying publicly, then I’ll consider litigation.”

Although it could be argued that the crypto space can be very toxic at times, for the face of the Cardano ecosystem to isolate himself amongst a public of the most loyal followers, also might not help the future of his public image. Especially at times when many people still believe that all of the crypto environment is a scam.

While Cardano whales remain strong as ever having purchased over $4 billion in ADA during 2022, many other investors still wonder if Cardano is a project they can trust. Public figures connected to finance should be as clean and transparent as possible.

Hoskinson has claimed before that the Input-Output company has “no secrets” and added about the transparency and credibility of Cardano that “If you are a scam, you don’t let people see what’s behind the curtain because there’s nothing there.”

If Shein’s allegations are true, could Cardano followers be looking inside the wrong curtain?

Copium Protocol has always been an interesting project in the blockchain ecosystem. It allows users to invest in crypto mining in a passive manner, and […] 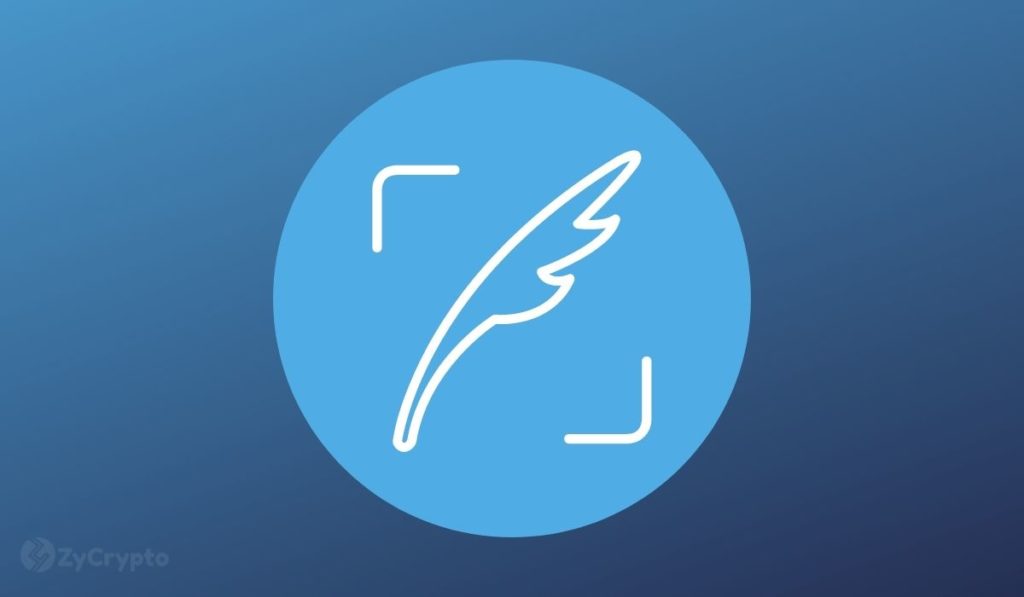 SBF is willing to help Musk rebuild Twitter if the board accepts the billionaire’s bid for the firm. The FTX CEO had notably proposed a decentralized model last week. The result of the deadlock between the Tesla chief and the Twitter board remains up in the air. Sam Bankman-Fried has disclosed that he is willing […]