It is extremely important to educate bitcoin users on best practices when it comes to receiving and sending bitcoin as privately as possible.

The below is a direct excerpt of Marty’s Bent Issue #1260: “They’re using debit and credit card purchases to make lists.” Sign up for the newsletter here.

Nothing highlights the need for bitcoin more poignantly than attacks on transactional privacy. Last week, a global standards body based out of Geneva approved the ability for payment processors to issue a new merchant code for companies that sell firearms to consumers. The notion behind the merchant code is that it will give law enforcement agencies the ability to more easily track down criminals who use those firearms to commit crimes, but one can be sure that making a list of this type sets the stages for abuse by despots in the future.

The fiat system that has been erected over the course of the last five decades makes this type of unfettered surveillance possible. The nature of KYC/AML (know your customer/anti-money laundering) being injected into every layer of the financial stack that people are forced to interact with on a day-to-day basis has made it so the individual cannot escape the Eye of Sauron. There is no way to fix this problem from within. The chance of governments and their corporate partners waking up one day and deciding they have the moral obligation to stop spying on people is anchored at 0%. The only way out is to build a whole new financial system that doesn’t allow for this type of blanket surveillance to be thrust on the public and this is exactly what Bitcoin provides.

Yes, bitcoin’s privacy assurances are subpar and most people acquire bitcoin by interacting with trusted third parties that engage in KYC/AML surveillance. However, I think these subpar assurances and user behaviors will change over time. As the tooling gets better, people will become smarter bitcoin users. Creating a culture of no address reuse, coin control and leveraging tools like Samourai’s Whirlpool will make the ability of chain surveillance companies to identify end users much harder, if not impossible. As bitcoin adoption increases and people begin to move their UTXOs into wallets they control because it is easier and they understand that this is where their bitcoin is most powerful, the circular economy of bitcoin transactions that never hit services instituting KYC/AML surveillance will increase significantly. Exacerbating the problems for chain surveillance companies.

Imagine a world in which it has become completely normalized for merchants to accept bitcoin using BTCPay Servers they control from customers who are using Samourai Wallet, BlueWallet, Muun Wallet or any other non-custodial solution on the market. The amount of transactions that will be facilitated that are completely untethered from the yoke of KYC/AML will, at some point, hit a critical tipping point and the type of labeling that the current payment processors are attaching to gun purchases will be impractical.

This is the future we should be working toward. This is why it is extremely important to educate current and future bitcoin users on best practices when it comes to receiving and sending bitcoin as privately as possible. Even though it is relatively easy to track certain transactions on chain today because of people linking their UTXOs to KYC’d services, I am confident that spreading and normalizing this type of bitcoin usage will go a long way to combat the ills that the KYC-linked usage has wrought to date.

Financial privacy isn’t a bad thing, no matter how hard the powers that be want you to think otherwise. Thankfully, we have the ability to build a future where financial privacy is possible. The only thing standing between humanity and that future materializing is action. Go forth and educate, start accepting and sending bitcoin using the proper tools and work to improve those tools so that they are as easy as possible for others to use. 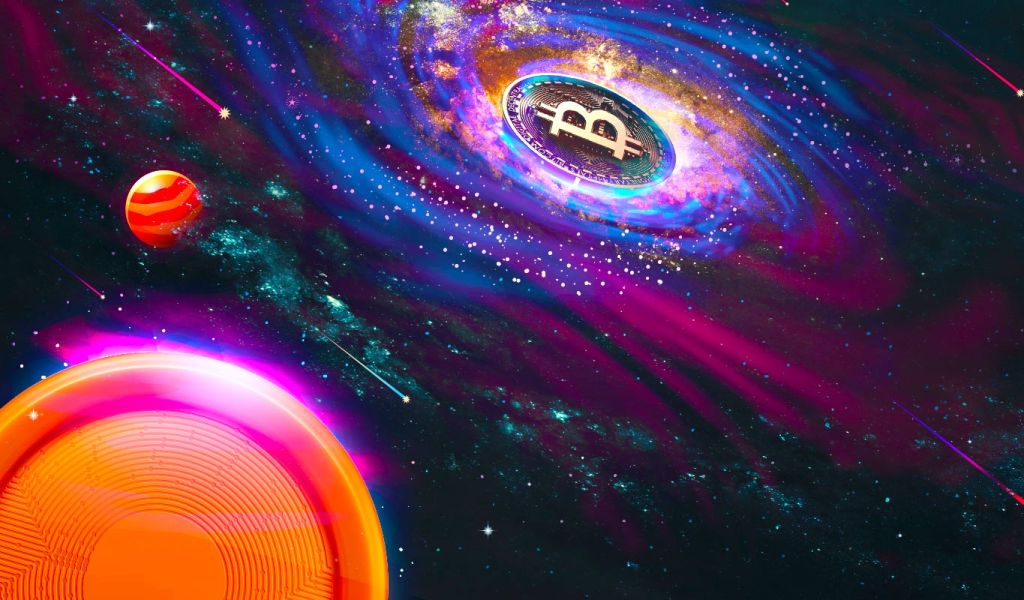 A popular crypto trader is staying optimistic about one decentralized finance (DeFi) altcoin despite the market’s overall price downtick. Pseudonymous analyst Credible tells his 332,400 Twitter followers he’s still buying Curve DAO Token (CRV), the governance token for Curve Finance, a decentralized exchange for stablecoins. “Way down on my average for CRV at this point […]

The post Popular Crypto Trader Remains Optimistic About One DeFi Altcoin As Bitcoin (BTC) Pulls the Market Down appeared first on The Daily Hodl.

Coinbase reportedly tested the trading arm after team members testified before Congress that it didnt use its own accounts to trade crypto. Coinbase Tests Trading Desk, WSJ Claims Coinbase tested…