Who accepts Bitcoin as payment? Read about the companies that accept BTC as a payment method. 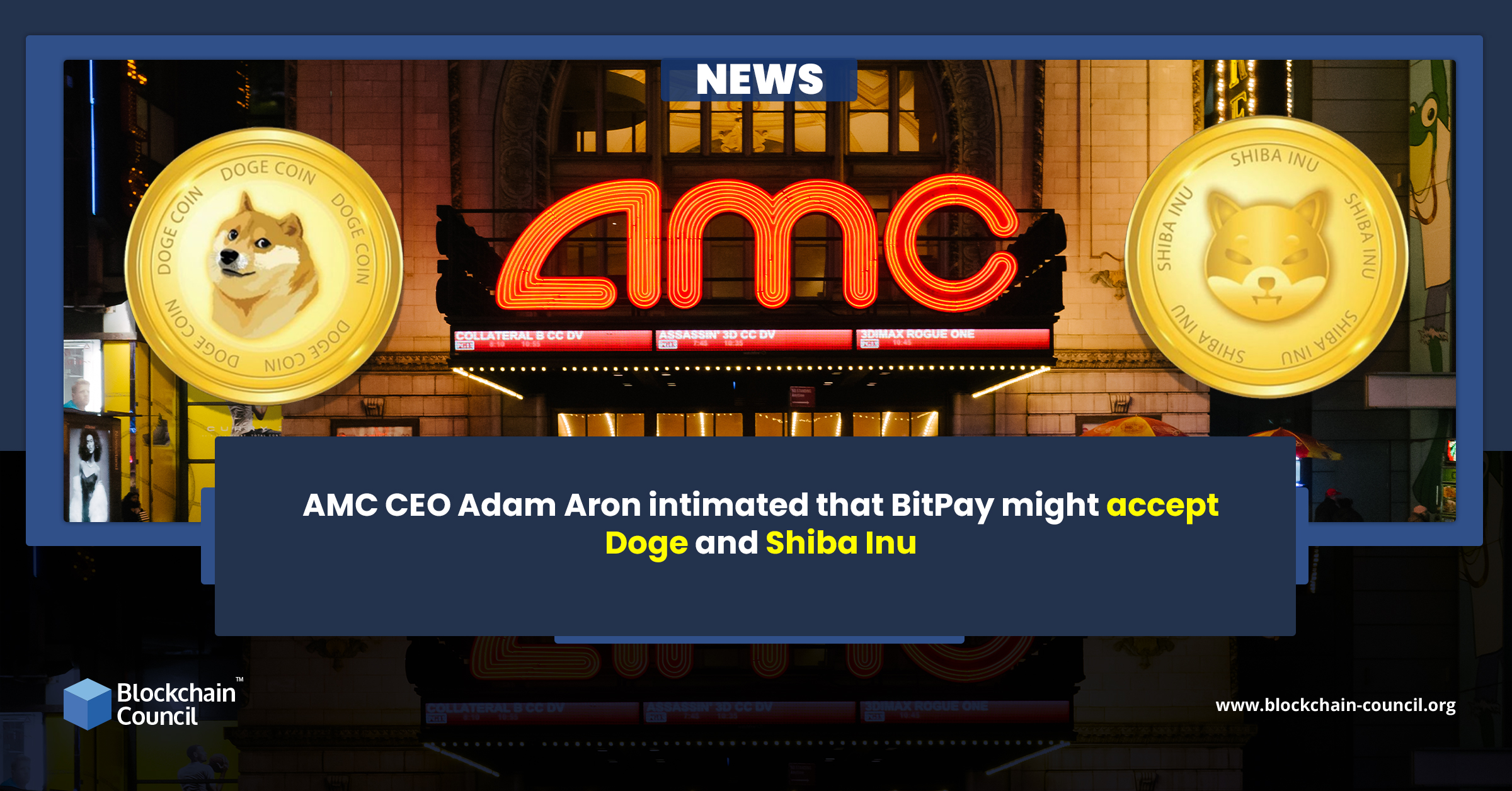 Serving as one of the largest movie theater chains hailing from the United States, AMC Theaters is all set to provide support for cryptocurrencies to ease payment settlements for customers. In the latest development, the entertainment giant has collaborated with BitPay to facilitate payments using popular meme coins Dogecoin (DOGE) and Shiba Inu (SHIB). The…Read More

The United States offered a reward of up to $15 million for information on the Russia-based cybercrime organization Conti, which has been accused of cyber-extortion attacks around the globe, State Department spokesman Ned Price said. The Conti hacker organization, one of the most successful and vicious Russian ransomware groups, has been responsible for hundreds of […]

Small-time bitcoin miners are making headlines for essentially hitting the jackpot by mining full blocks all on their own. In what has become a modern-day ‘gold rush’, bitcoin enthusiasts are now taking to booting up small USB miners will tiny hash rates to try their luck in what is eerily similar to buying lottery tickets. Among the miners who have rushed to this, a few have hit the ultimate prize. Solo Bitcoin Miner Gets Full Block In an unlikely event, a solo miner was able to mine a full bitcoin block with a low hash rate. This was made public by Dr. Kolivas, a software engineer that contributed to the development of the Cgminer. He revealed that the solo bitcoin miner had been able to solve a full block by themselves using only 86TH. This took place at a block height of 270,175. Congratulations to another miner with approximately 86TH solving a solo block on https://t.co/UWgBvLkDqc ! There are a lot more miners now on the solo pool and if enough people are mining solo, someone will eventually be the lucky one as here. https://t.co/Hqte2achR4 pic.twitter.com/0ZT635LicD — Dr. Con Kolivas (@ckpooldev) January 24, 2022 Related Reading | Bitcoin Leverage: Lack Of Liquidations Could Indicate Another Wave Of Selling  The miner who is part of a mining pool that allows solo miners pool their hash rates together to increasing their chances of solving a block was able to get the full block reward after solving. The miner had gotten the full block reward of 6.25 BTC, netting them a total of more than $220,000 at current prices, in addition to the transaction fee paid to the block miner. With such low computational power as the one possessed by this miner, it makes it near impossible for them to be able to mine a block by themselves. They would not be the first to get lucky. Two weeks ago, another solo miner from the same mining pool had hit the same jackpot, mining a block and earning the full block reward plus transaction fees. The BTC Rush One thing about proof of work mechanisms is the high computation power required to mine bitcoin blocks. As more players enter into the mining space, armed with millions of dollars in institutional backing, being a small-time miner is nearly unprofitable. This is why mining pools like the ckpool exist. BTC recovers above $36,000 | Source: BTCUSD on TradingView.com In these pools, solo miners are able to bring their low computational power together to increase their chances of finding a block. Dr. Kolivas explained that while this miner had fluctuated in their mining power, they were able to solve the block with only 8.3 terahashes. Related Reading | Anthony Scaramucci Urges Bitcoin Holders To Think Long-Term As Downtrend Won’t Last Laying out the math, he explained that by pooling their hashes, miners were able to increase their chances of solving a block to a 1 in 5 chance or a 20% chance. As more miners join the pool, the chances to go solve a block go up. In a reply to another user, Dr. Kolivas explains that if the current hashrate were to increase by 4, then the chances of mining a block jump to 63%. Featured image from Pinterest, chart from TradingView.com