In cryptocurrencies, it is not rare for assets to swiftly switch positions, as trading volume largely depends on market players and their interests in assets. One such cryptocurrency primed for takeoff is the “Doge killer” Shiba Inu.

Not only is Shiba Inu well positioned for a massive take-off, but it could also dethrone Dogecoin as it surges. Launched in August of 2020, Shiba Inu took the market by storm after garnering support from mainstream crypto-media, thanks to Vitalik Buterin’s holdings of over 400 trillion.

Although Buterin later burned a significant amount of his holdings in 2021, it did nothing to strip Shib of its value, which was sitting at $$0.000016 at the time. In the same month, the meme coin surged by over 300% in single month and sent prices to a new high.

Shiba Inu continued to record similar bullish runs, causing it to become one of the most talked about altcoin, beside its competitor Dogecoin. The publicity boosted trading volume for Shiba Inu, which knocked out rivals and claimed the 11th spot in 2021.

Why Dogecoin might lose its spot to Shiba Inu

Dogecoin and Shiba Inu are at a collective market cap value of $7.9 billion and $6.3 billion, respectively; the latter is still significantly more bullish and could very easily replace Dogecoin in the near term.

The possibility of Shiba Inu overthrowing Dogecoin and maintaining its gains is also high, considering the consistent burn that the asset frequently undergoes. Token burns typically reduce the supply of assets and increase their value. 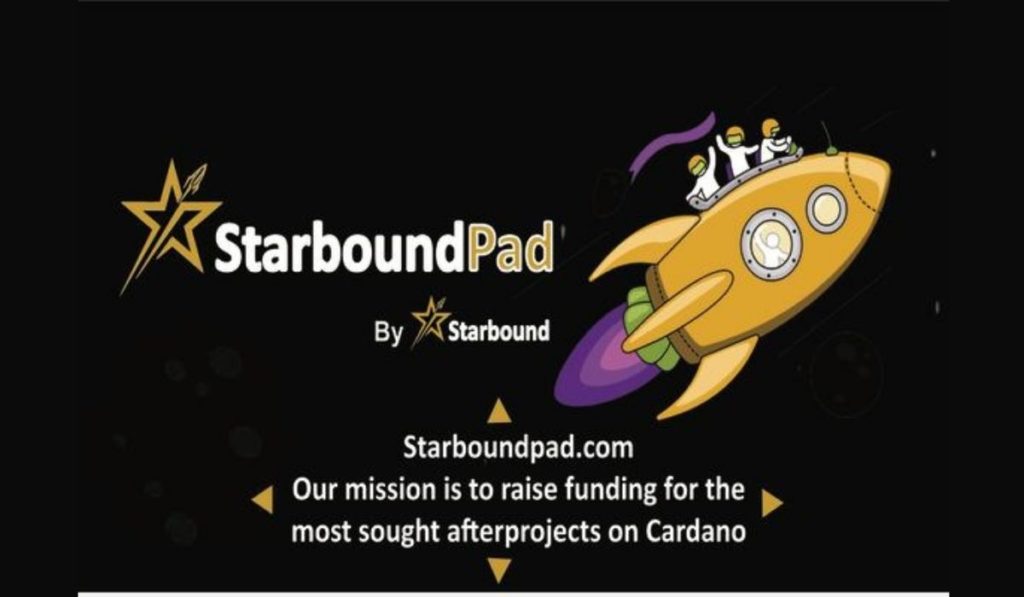 The recent crash of the UST stablecoin had rocked the market to its core. This depegging was credited for most of the market crash and the incredibly low momentum that has trailed most digital assets in the space since then. Most other stablecoins, although challenged, had been able to maintain their peg. That is, all […]

How Low Can Bitcoin Go? Here’s What The Different Price Models Say

The bitcoin bear market has continued on recently as the crypto has failed to keep up any upwards momentum. How low can the price go before a bottom is in? Bitcoin Price Models Put Different Targets For The Cycle Bottom A recent post by CryptoQuant has discussed about the various pricing models for BTC and where they may suggest a potential bottom to be. Before looking at the data of these price models, it’s best to first get a grasp of the major Bitcoin capitalization models. The normal market cap of the crypto is calculated by taking the sum of the entire circulating supply and multiplying it by the current BTC price. Another capitalization method is the “realized cap.” Where this model differs from the usual market cap is that instead of taking the latest value of BTC, it weights each coin in the circulation against the price at which that particular coin last moved, and then takes a sum for the whole supply. Next is the “average cap,” which simply gives us the mean market cap for the entire life of Bitcoin by summing the market cap for each trading day and dividing by the total age of the crypto (in days). Related Reading: Bitcoin Derivatives Reserve Surges Up, More Volatility Soon? Each of these capitalization models can be divided by the total number of coins in the circulating supply to give their own “price” (which, in the case of the market cap, will of course naturally be the normal current price). Now, here is a chart that shows the trend in these Bitcoin prices derived from these cap models: Looks like the price has dipped below realized price | Source: CryptoQuant Historically, the bear market bottoms for Bitcoin have usually formed whenever the price has traded below the realized price. Currently, the value of the crypto is satisfying this condition. However, the realized price alone can’t pinpoint the bottoms, and this is precisely where the other models come in. Related Reading: Bitcoin Mining Revenue Surged 10% In August As you can see in the chart, two other prices, the “delta price” and the “thermo price” are also there. The former of these is derived through the “delta cap,” which is defined as the difference between the realized cap and the average cap. In the 2015 and 2018 bears, the bottom was reached when Bitcoin declined to the delta price. Since this metric has a value of about $14.5k right now, it means the crypto could potentially go down another 28% from here before the bottom, if the past trend follows this time as well. As for the thermo price, this model is similar to the realized price, except that instead of weighting against the price at which each coin last moved, this method uses the value at which the coins were first mined. The 2011 bottom took place when Bitcoin hit this level. CryptoQuant points out in the post, however, that since the gap between the current price ($20k) and the thermo price ($2,365) is too large, it’s unlikely that it acts as the bottom indicator for this cycle. BTC Price At the time of writing, Bitcoin’s price floats around $20k, down 5% in the past week. BTC continues to consolidate | Source: BTCUSD on TradingView Featured image from Dmitry Demidko on Unsplash.com, charts from TradingView.com, CryptoQuant.com