Ethereum tumbled immediately after todays higher-than-expected Consumer Price Index print. Ethereum Hit by CPI Print Ethereum is in the home straight of its Merge to Proof-of-Stake, but traders are dumping… 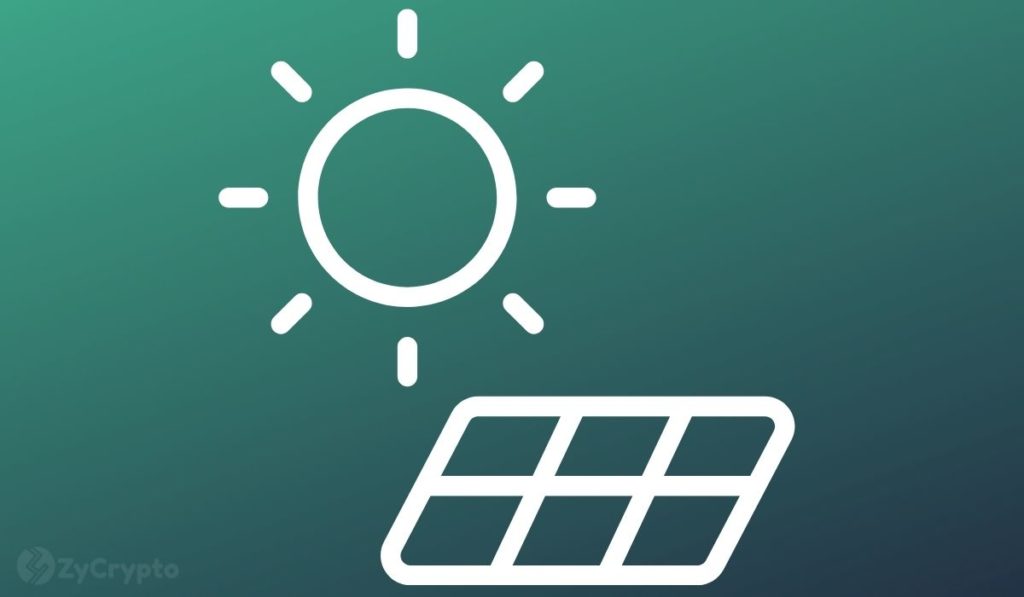 Ethereum Will Continue To Outperform Bitcoin, Here’s The Indicator That Says So

Ethereum moves higher in shorter timeframes and has quickly been reclaiming previous highs. The second crypto by market cap recently broke above the important resistance at $3,000 and has been outperforming Bitcoin during the last week. Related Reading | Bitcoin Almost Hits $44,000 With Terra $125 Million BTC Purchase Tempo Up As of press time, Ethereum trades at $3,100 with a 3.4% and 12.2% profit in the last 24-hours and last week, respectively. In the meantime, Bitcoin trades north of $43,000 with a 7% profit in one week. According to a pseudonym analyst, Ethereum could continue on this track. The analyst has been closely following BTC and ETH’s price performance using the On-Balance-Volume (OBV), a metric used to measure price momentum. While the analyst believes both cryptocurrencies “look good”, he shared Ethereum’s OBV chart to support a bullish thesis for this asset and its potential to run higher than BTC. The analyst said: “That’s why I’m holding ETH and selling a LITTLE of BTC”. As ETH’s OBV shows in the chart below, the cryptocurrency broke a downside trend which started in November 2021. At that time, ETH’s OBV stood at around 19 million and descended into a 14 million low last February. When Ethereum managed to break the bearish trendline, it hinted at the possibility of reclaiming more of its OBV and maybe making a run into the $4,000. ETH is currently approaching 17 million in OBV. On the other hand, Bitcoin is yet to break above its OBV trendline. Therefore, it could see some crab-like price action until either bulls or bears push for their benefit. At current levels and in a short timeframe, the analyst expects BTC to pull back on some of its gains. The Merge Drives Ethereum Higher However, Bitcoin and Ethereum might profit further in April, when the crypto has historically experienced profits. The analyst said: Bitcoin seems to love April 1st. It has marked the local bottoms before and been almost the exact bottom before a bull run several times. Minus last year, was a local top, it’s been a very pivotal date. Seeing we’ve already corrected I’m leaning towards an exciting April 1st. ETH’s price current rally could be supported by the imminent launch of “The Merge”. The event will combine Ethereum’s execution layer with its consensus layer supported by a Proof-of-Stake (PoS) mechanism. Related Reading | Bitcoin Miner Revenue Grows By 7%. Here’s How Much They Made Data from IntoTheBlock indicate interest in this event has been increasing. As seen below, there seems to be a correlation between this metric and the price of ETH. Google searches for "Ethereum merge" just hit an all-time high Interest and optimism around $ETH picking up… 🤔 pic.twitter.com/L0AROoAFdR — Lucas Outumuro (@LucasOutumuro) March 24, 2022

Ever since Dogecoin has experienced a sharp downward rebound at a higher resistance, the price action for this crypto has kept on retracing lower supports. […]