Gaming-focused blockchain, Zilliqa announced that it has launched a web3 gaming console prototype with an in-built crypto miner and web3 wallet. The layer-1 network stated that the move is designed to “onboard millions of non-crypto natives into the blockchain gaming ecosystem.”

“Playing web3 games should feel no different than playing Web2 games. A Web3 native gaming console, with a native wallet, is a huge step toward the mass adoption of Web3 gaming.”

Zilliqa explained that “onboarding gamers into blockchain gaming has been problematic due to the challenge of setting up a Web3 wallet as a non-crypto native.” The team believes that this issue has created a “divide” within the gaming community.

The goal of the prototype hardware is to reduce friction during the onboarding process for gamers new to web3. Included within the device is exclusive access to Zilliqa games, the ability to mine Z|L tokens through gameplay, a gaming hub, and a web3 wallet embedded into the console.

“Upon announcing our first game at Gamescom, we had a great response from the gaming community, and we’re excited to say that it was just the beginning.”

The console is set to be released in early 2023 with two Zilliqa launch titles. Images of the prototype show both HDMI and Display Port as well as 4 x USB3 ports, 2 x USB2 ports, an ethernet connection, 1 x 3.5mm headphone port, and 1 x USB-C port. 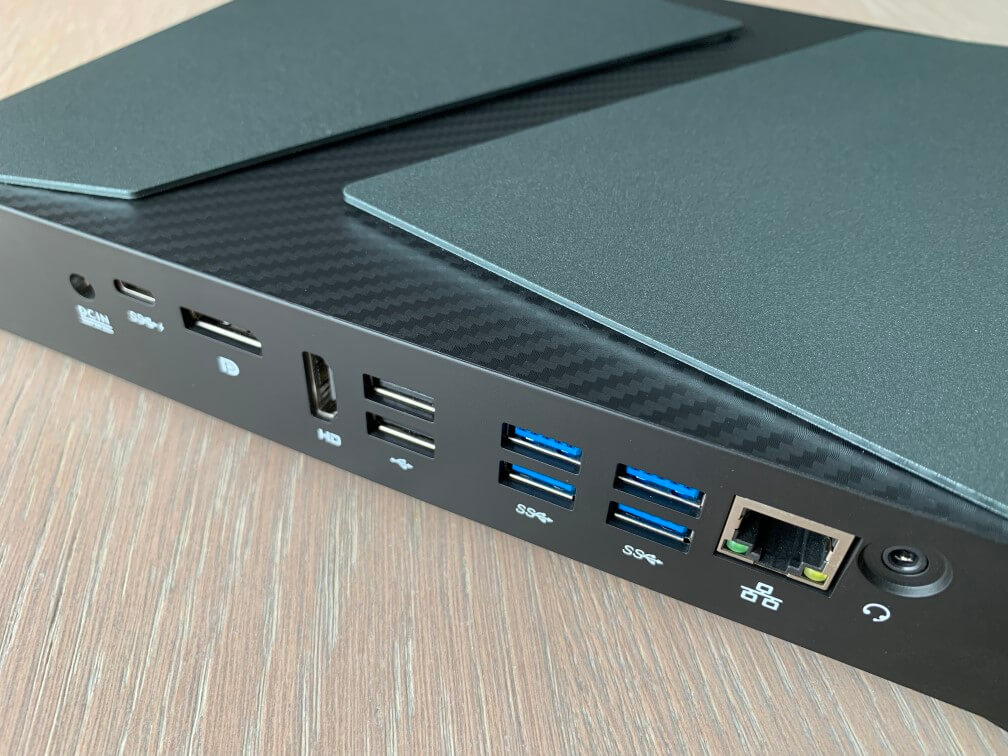 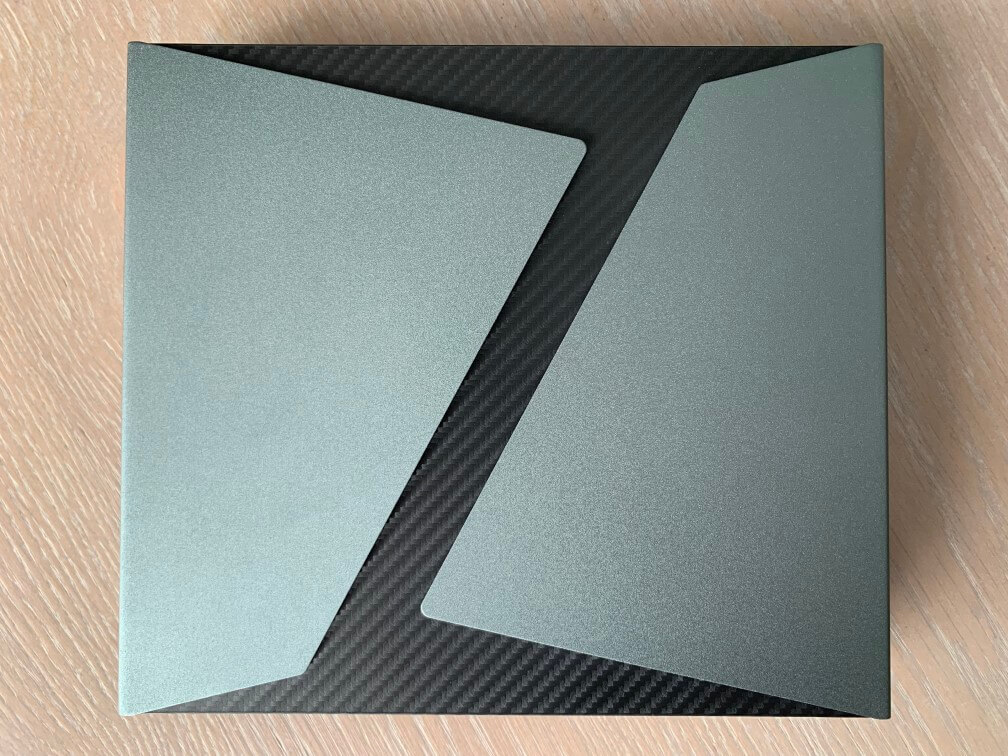 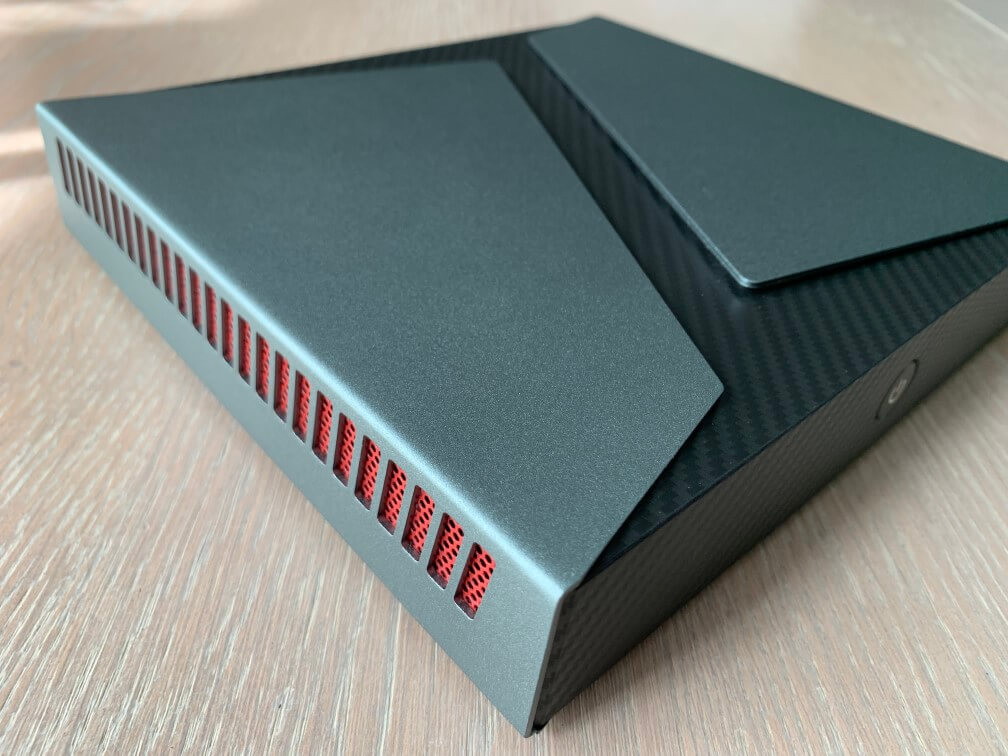 Consumers will be able to pre-order the console in Q1 2023, with beta testing beginning in October 2022. Bitcoin mining raises a “set of red flags for any consideration as a sustainable sector,” according to researchers.